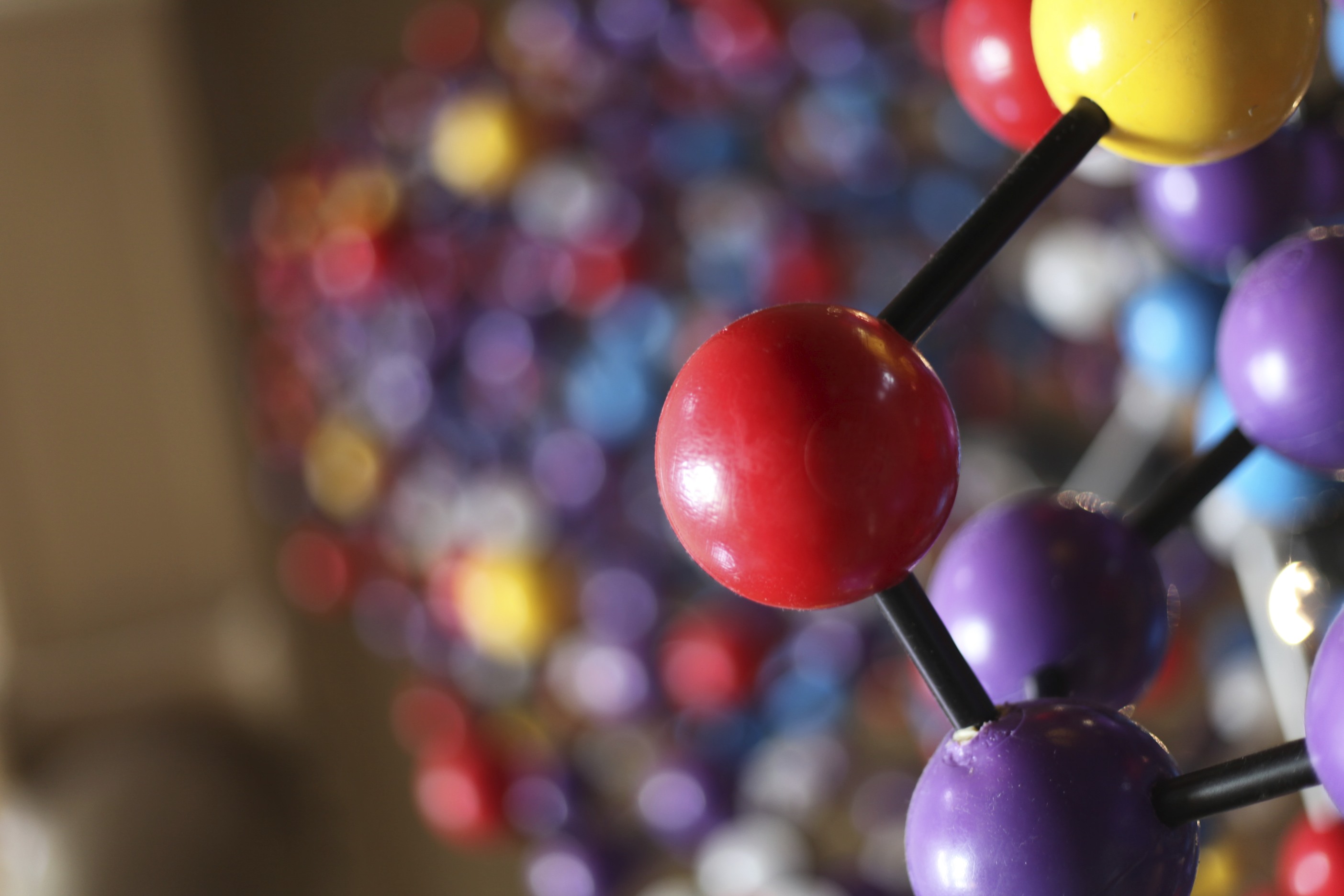 Authorities in China have declared that researcher He Jiankui’s controversial gene-editing work “seriously violated” state laws. At a conference in November, the researcher revealed that he had successfully created the first gene-edited humans using CRISPR-Cas9 technology. China, as well as the United States, prohibit gene-editing for reproductive purposes. His conduct has reignited debates regarding the ethics, legal standards, and impact of this powerful and uncharted technology.

CRISPR-Cas9 is a revolutionary gene-editing technology that provides a more precise and inexpensive alternative to traditional methods such as selective breeding or radiation exposure. CRISPR is a naturally-occurring group of DNA sequences that acts as a defense mechanism in bacterium. This mechanism proceeds by targeting known viral invaders and slicing them with a Cas9 enzyme. In 2012, biochemist Jennifer Doudna and her colleagues discovered that this CRISPR-Cas9 mechanism could—beyond killing viruses—edit genomes. Scientists have been working to expand the application of CRISPR-Cas9 to target DNA in nearly any organism, allowing for highly-specified gene-editing.

This powerful technology is already being used for basic research in laboratories and has several potential uses that are being investigated. For example, the gene-editing mechanism can turn genes on or off, provide for more effective medication, and assist in advancing farming techniques involving both animals and crops. In 2016, the US government approved the first CRISPR-edited organisms—mushrooms—for cultivation and sale without regulation by the Department of Agriculture. However, in July 2018, the European Court of Justice declared that CRISPR-edited crops would be subject to regulations limiting genetically-modified crops, leaving the future of gene-editing’s application to agriculture uncertain.

Beyond the implication for crops, CRISPR-Cas9 has significant potential to affect human health, particularly for the over 7,000 monogenetic diseases that can be traced to a single defective gene. In 2017, scientists used CRISPR-Cas9 to fix a genetic mutation in an embryo, which prevented a heart defect. Some evidence, however, suggests that CRISPR-Cas9 does more damage than good for cells, including eliminating cancer-fighting ability. While some results are promising, there remain concerns that have slowed advancement.

The particular gene He Jiankui edited, CCR5, is responsible for transporting many strains of HIV. However, his decision to target this gene has left many researchers perplexed considering  that such a procedure is medically unnecessary and there are safer ways of preventing HIV. Moreover, the data He presented suggests the edit may have created unintended genetic changes with unknown implications. There is concern that He’s actions, which Doudna and others have called “irresponsible” and “misguided,” may thwart legitimate development of gene-editing technology and procedures.

On January 21, 2019, investigators in China declared that he deliberately evaded regulations and oversight in pursuit of “personal fame,” and the National Health Commission issued a statement that “[t]he incident is a serious violation of national laws, regulations and ethical guidelines.” He could face criminal charges for using fabricated ethical review documents to manipulate and recruit couples as participants in clinical procedures. He’s conduct also broke from the global consensus to halt use of CRISPR-Cas9 on human genomes, and has been widely repudiated by the scientific community.

The controversy surrounding He’s work highlights the need for better regulation of gene-editing technology at the international level. Contrary to initial reports, He did not remain entirely silent about his intentions, but had confided in three American scientists who did not report him because—at least one alleged—it was not clear how to report a scientist in China. Though each individual country may have its own laws and regulations, there must be some standardization.

There have been attempts to develop governance principles for human gene-editing, but there is not yet consensus on best practices, nor is there an international body for oversight and enforcement. The National Academies of Sciences, Engineering and Medicine is planning an international commission to address these critical questions. Undoubtedly, He’s actions will have a significant impact on these conversations regarding the future of gene-editing technology.