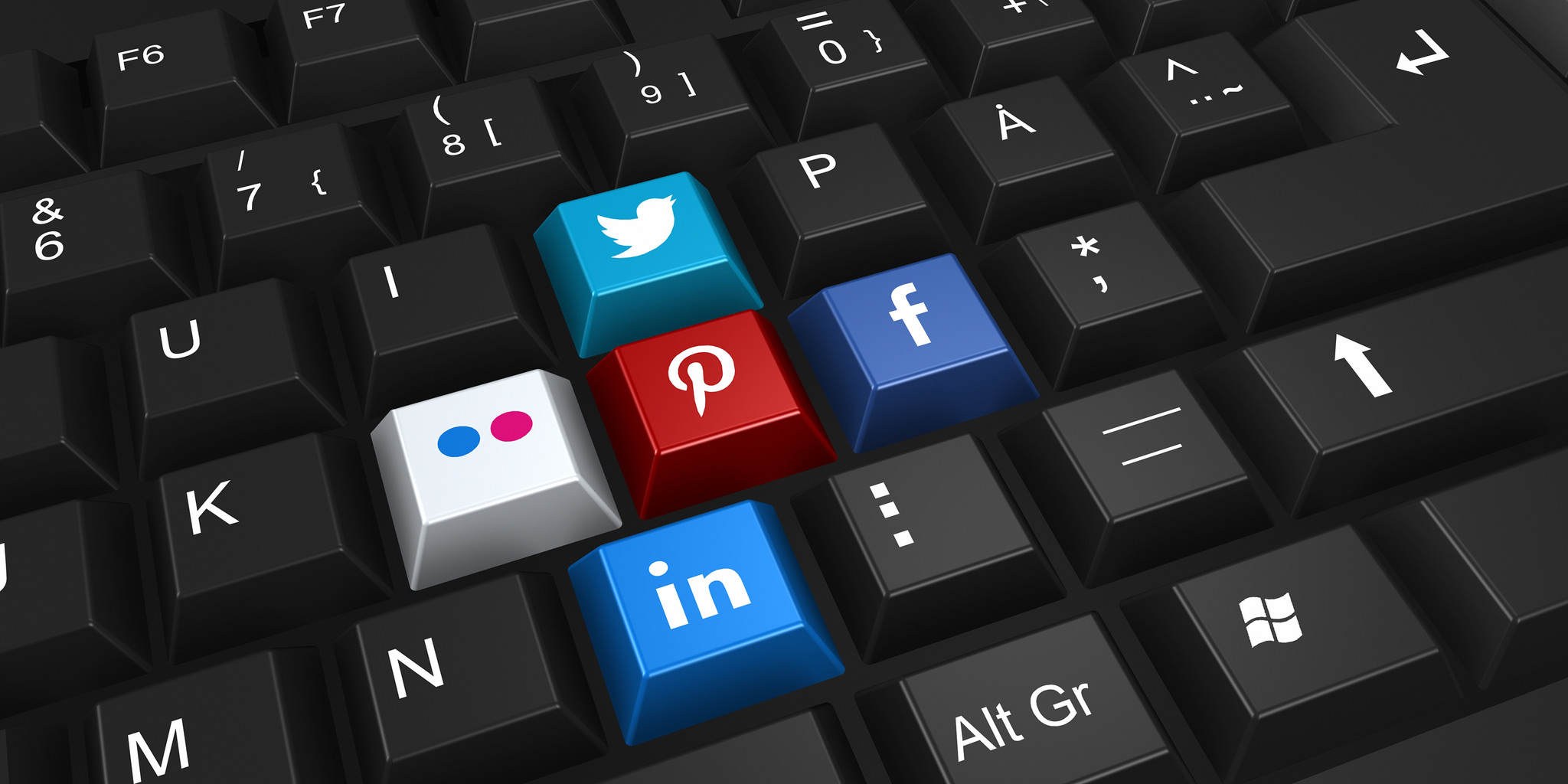 In 2012, MNN prohibited Deedee Halleck and Jesus Papoleto Melendez from airing programs on one of its channels that contained threatening language. Halleck and Melendez responded by filing the current case before the court, alleging that MNN’s actions against them violated their First Amendment rights. The main question in the case is whether private operators of public access channels are state actors subject to constitutional liability.

Initially, the federal district court dismissed the case. On appeal to the Second Circuit, a divided panel reversed, with the judges suggesting that a public access TV station is the electronic version of the public square and a “public forum.” The appeals court held that, since public access TV is mandated by the government, its operators should be treated as state actors for First Amendment purposes. MNN disagrees with the Second Circuit’s decision, however, and argues that it should not be categorized as a state actor since the state has no control over the channel or its operations and does not provide any funding for the channel. MNN appealed to the Supreme Court.

This case has larger implications beyond the fate of Halleck and Melendez’s TV program. The Supreme Court’s First Amendment ruling could also help clarify whether social media companies like Twitter and Facebook qualify as “state actors” just because they provide a forum for public speech, similar to public access TV. Fearful of being categorized as state actors as well, the Internet Association has filed an amicus brief to the Supreme Court, arguing that the Internet is not a public forum just because it serves as a modern public square. The Internet Association further emphasizes that any holding categorizing online platforms as state actors would ensure that the First Amendment restricts how much control private companies have over content on their websites moving forward. They also distinguish themselves from MNN by claiming that internet-service companies are privately-owned, and that the government does not play a role in their oversight or regulation like it does with public access TV. Finally, they assert that companies like Facebook can control a user’s access to their sites and that users should adhere to their community standards.

During oral arguments on February 25, 2019, MNN argued that it is not a state actor because it is a private nonprofit company and does not perform the kind of functions that have traditionally and exclusively been carried out by the City of New York. Therefore, it does not qualify under the public function test. MNN further urged the court to apply the state action test narrowly. Justice Ginsburg challenged that MNN follows a first-come, first-served administration scheme that was determined by state and city law and that it has no independent decision-making authority about what will air or when it will air. MNN disagreed and claimed that it has discretion to curate the content. Justice Alito and Justice Kagan focused on the property interest involved in public access channels. MNN claimed that the cable company owns the property right because the private entity, rather than the government, is operating the forum.

In opposition, Respondents claimed that MNN lacks discretion to determine what they run on the air. Justice Breyer pointed out, however, that the cost of the program is paid for by the private entity and that they have some discretion over subject matters. Justice Kavanaugh asked Respondents whether leasing or operating a public access channel in the current case qualifies a traditional public function. Respondents explained that first, administering a public forum like public access TV requires the state to delegate its sovereign authority to companies like MNN, and second, there are specific constitutional obligations that arise under the First Amendment that attach to this delegated power. Justice Kavanaugh was not persuaded and said that MNN is simply a private company operating a channel on another private company’s system and that it is heavily regulated in terms of its editorial discretion.

At the end of the oral argument, Respondents emphasized that their argument is limited to the context of public forums and the administration of public forums being state action. This statement aligns with Respondent counsel’s previous opinion that this case should be framed narrowly. As a result, the Internet Association’s members should be pleased that the Court’s opinion will likely be limited to the unique facts of this case.