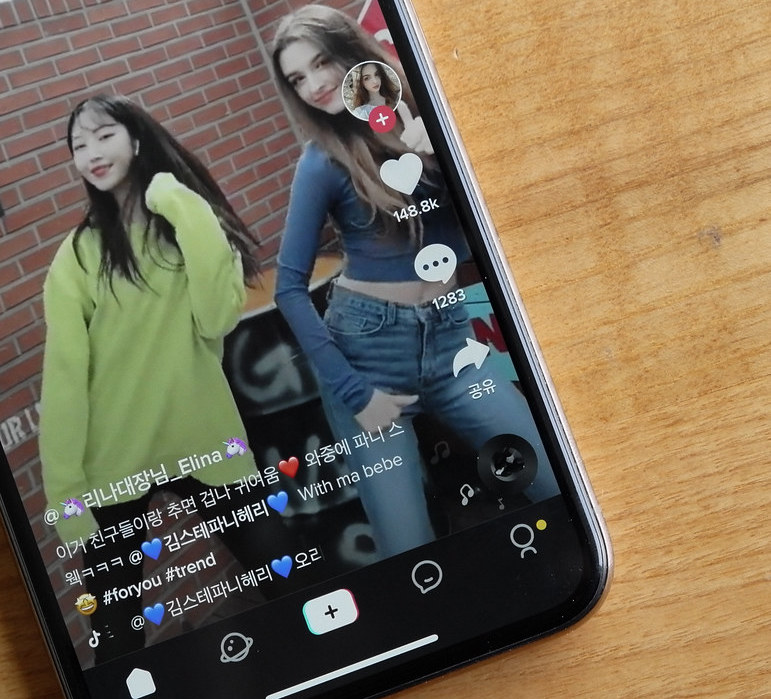 “Tiktok” by TheBetterDay is licensed under CC BY-ND 2.0
Legal News

While American social media companies have dominated the industry for the last two decades, new competition from China is challenging the status quo. During a Senate hearing on April 10, 2018, Mark Zuckerberg, the founder and CEO of Facebook, acknowledged the presence of influential Chinese Internet companies. TikTok is one of them.

TikTok is a mobile app that allows users to record and share videos under fifteen seconds in length. The app launched in China under the name Douyinin 2016. Since then, TikTok has developed a global reach and has been downloaded more than one billion times, surpassing both Facebook and Instagram. TikTok experienced meteoric growth since entering the U.S. market in September 2017, and, as of September 2019, TikTok has 500 million active users worldwide. Despite its alarming growth, the app’s total number of users is small compared to U.S. based social media giants, such as Facebook, Instagram, and Twitter. However, Chinese-owned media companies may present a unique challenge to freedom of speech.

ByteDance, a Beijing-based company, owns TikTok. ByteDance is currently one of the most valuable private technology companies, worth roughly seventy-five billion dollars. As with many Chinese companies, ByteDance self-censors the content on its apps and often bends to government demands. Following an incident with the authorities about vulgar content on TikTok, ByteDance announced a plan to hire two thousand content reviewers, and the company noted its preference to candidates with strong political sensitivity in its job posting. The company has also faced troubles with Chinese regulators outside of TikTok. In 2018, ByteDance shut down its popular comedy application because regulators discovered what they believed to be vulgar and improper content. After the incident, the CEO of ByteDance issued an apology in which he pledged that his company would follow the communist party’s guidance.

Advocates pointed to the lack of criticism against the Chinese government as evidence that Chinese regulators influence TikTok. As the Washington Post has reported, ByteDance has made limited comments denying that the Chinese government influences U.S. content on TikTok. Concerns that ByteDance censor’s speech outside of Mainland China have surfaced amidst the recent Hong Kong protests. In comparison to social media platforms based in the United States, TikTok lacks both the popular hashtags and general content related to the Hong Kong protests. One possible explanation is that TikTok users self-censor, electing not to post about politically sensitive topics on a platform that they know will monitor such topics. However, TikTok showed similar behavior in limiting political content in India on non-Chinese related matters. ByteDance attributes the difference in content to TikTok’s brand as a place “where people come to have fun rather than creating any political strife.” TikTok targets a younger audience compared to more politically active sites, such as Facebook and Twitter, which may be the reason for the lack of political posts.

Such censorship is not unique to China. The European Union, for example, has instituted content-based regulations. And although government censorship is not generally practiced in the United States, discussions about social media regulations have started to circulate there as well. Earlier this year, Mark Zuckerberg shared a similar view regarding government regulation in his op-ed on the Washington Post. Because the First Amendment gives strong protection to freedom of speech, only publishers and authors are liable for content shared online. Section 230(c)(1) of the Communications Decency Act of 1996 states that “no provider or user of an interactive computer service shall be treated as the publisher or any information provided by another information content provider.” This act provides social media companies immunity over the content published by other authors on their platforms as long as intellectual property rights are not infringed. Although the law does not require social media sites to regulate their content, they can still decide to remove content at their discretion. Guidelines on the laws regarding discretionary content censorship are sparse. Because the government is not regulating speech, this power has fallen into the hands of social media giants like TikTok. Inevitably, the personal agendas of these companies are shaping conversations, highlighting the necessity of debating the place of social media platforms in the national media landscape.