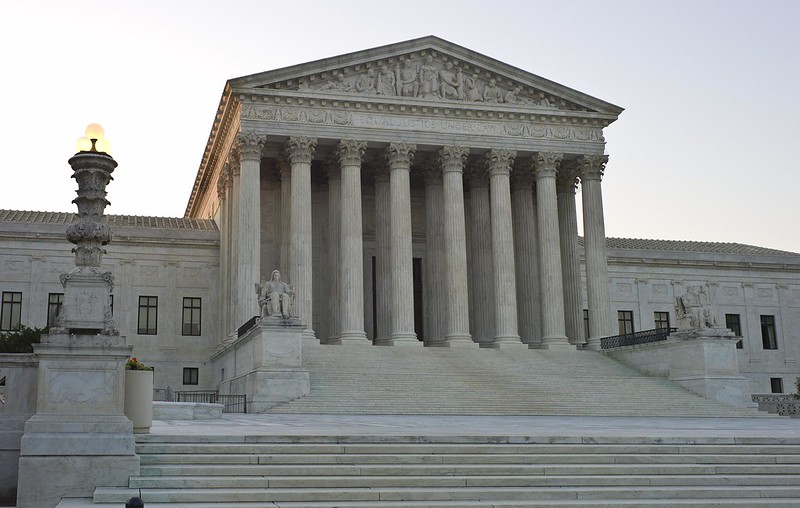 The Supreme Court will determine the future of the software industry in the upcoming Google v. Oracle

The Supreme Court will hear one of the most significant copyright law cases of the 21st century. The Google v. Oracle oral argument is scheduled for March 24th, with a decision likely by June. The foremost question presented is whether application programming interfaces (“APIs”) are copyrightable. A holding affirming that APIs are original works of authorship could impede promotion of the “progress of science” and cripple the software industry. In order to understand these potential consequences, one must first possess a general understanding of APIs.

APIs are instructions that enable programmers to access the data and features of external systems. APIs can improve efficiency in software development by standardizing complex processes. In fact, the use of APIs to reference external features has become a keystone of software development. Computer science students learn thousands of declarations, which access pre-written features via API. These declarations are prerequisites for proficiency in some of the most popular languages, notably Java.

Pre-written routines are responsible for Java’s popularity by enabling programmers “to accomplish a wide variety of tasks without having to re-invent the wheel and devise their own implementing code . . . from scratch.” This utility promotes the consumption-driving innovation and interoperability of technology. Therefore, affirming the Federal Circuit of Appeals holding that APIs are copyrightable could unravel the underpinnings of commercial technology.

The Federal Circuit’s decision was the culmination of a series of cases starting in 2010, and the reason that Google filed a petition for writ of certiorari. The factual background of Google v. Oracle is informed by Google’s 2005 acquisition of Android and Oracle’s 2010 acquisition of Sun Microsystems, the progenitor of Java. Java is an open source, object-oriented language. The Java API, which is the disputed work, was used to develop the Android operating system. Google, perhaps in effort to avoid litigation, unsuccessfully attempted to license the Java API after acquiring Android. Oracle may have been disinclined to grant the license to a direct competitor in the mobile phone market.

When Oracle rejected Google’s attempts to license its rights, Google had its engineers re-write certain parts of the Java hierarchical structure instead of abandoning the language. This new “implementing code” accounts for about ninety-seven percent of the Android operating system and allowed Google to continue Android development through its Java engineers. The continued use of the Java hierarchical structure triggered Oracle’s original claims of copyright and patent infringement in 2010 in the District Court for the Northern District of California. The patent claim was unsuccessful, but the copyright issue has been continually disputed since Google’s initial victory.

Google v. Oracle will likely hinge on copyright law’s originality requirement and the idea/expression dichotomy, and Google will likely discuss its opinion on “merger” at oral argument. Copyright law creates an exclusive bundle of intellectual property rights in original works of authorship that are fixed in a tangible medium of expression. The first two requirements of copyrightability are fixation and originality. “Originality” is a de minimis creativity standard introduced in Feist Publications. The third and final requirement of copyrightability is an explicit limitation. Copyright protection does not apply to any “underlying process, system, method of operation, concept, principle, or discovery . . .” This third requirement is the “idea/expression dichotomy,” a constant tension between copyright and patent protection. While a patent can protect an idea, copyright provides no such protection. As such, copyright cases are increasingly difficult when an idea, and the expression of that idea, are “merged” together. Overall, the copyrightability of a work should be scrutinized when the line between idea and expression is blurred.

The potential consequences of a ruling in favor of Oracle has struck fear in the hearts of technologists, as evinced by the twenty-six Amicus Briefs favoring Google. A holding that APIs are copyrightable might allow Oracle to monopolize the monetization of Java and also encourage the owners of other open source platforms to make similar infringement claims against competitors. As expressed in the summary of the argument for Mozilla’s amicus brief, “[c]ompetition and innovation are two principles at the heart of a healthy internet and the field of software development that fuels it.” A holding that APIs are copyrightable might also hinder innovation and prevent the interoperability that benefits consumers. But one thing is certain: the Google v. Oracle decision will shape the future of the software industry.