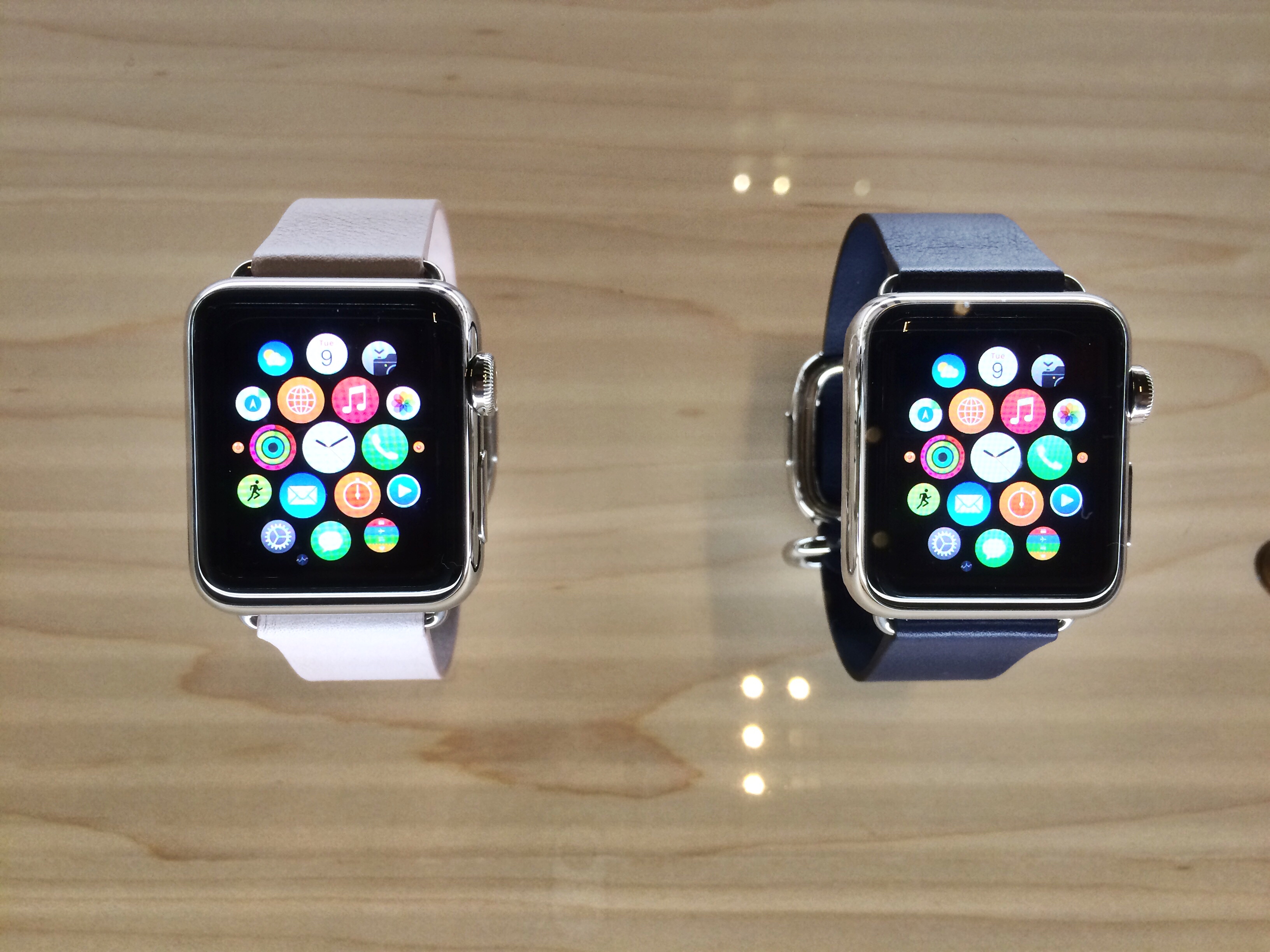 The Regulatory Future for Wearables: FDA Approves Health Features of the Apple Watch

On September 12, 2018, as anticipated, Apple revealed their new line of iPhones. Apple also introduced the new generation of the Apple Watch. For the first time, the watch contained features that were approved by the U.S. Food and Drug Administration (FDA). The sensors and the associated application (app) on the Apple Watch can produce an electrocardiogram (ECG) useful for detecting irregular heart rates and atrial fibrillation (a-fib). Such information could be used to detect severe health issues such as heart complications or stroke.

Wearable devices such as the Apple Watch have gained popularity as consumers are interested in tracking their physical activity and monitoring their health. The wearable devices traditionally have only featured functions to monitor simple endpoints such as the number of steps or a user’s heart rate. More recently, companies have begun to take these devices a step further and develop replacements for traditional medical devices. Some companies have invented glucose monitors that generate an electrochemical signal to a smartwatch. Others are working on smartphone cases that can measure blood pressure by placing a user’s fingertip on the device. As with a traditional medical device such as an ECG device or a blood pressure cuff, wearable devices analogues and their associated apps may have to be “approved” by the FDA.

The FDA sees the value in getting products onto the market. These products allow users to take control of their health information and better monitor their health in order to get earlier treatment if needed. However, the FDA approval process can be cumbersome and lengthy. The FDA, in an attempt to get these disruptive healthcare devices on the market, has modernized its approach. They are working directly with Apple, Fitbit, Samsung, and others on approving mobile health apps and devices. In working with these companies, FDA hopes to create a more efficient process to get products approved, without neglecting the intensive approval process that ensures the products are safe and effective.

The line between what qualifies as a device or software that needs to be approved by the FDA is not always clear. In a draft guidance, the FDA stated that any “software that analyzes multiple physiological signals (e.g., sweat, heart rate, eye movement, breathing regulated devices) to monitor whether a person is having a heart attack or narcolepsy episode” is considered a device that needs approval.

Wearable devices and software may fall in the lower risk categories. The 21st Century Cures Act of 2016 provided a carve-out to the full FDA approval process by considering certain medical software known as “lower-risk digital technology” (software relating to health encouraging a healthy lifestyle, providing limited clinical support, etc.) to not be a medical device. This means that qualified products would not have to get preapproval before being marketed.

In addition, in 2017, the FDA launched the Digital Health Innovation Action Plan to explore a software pre-certification pilot program. The pre-certification program would replace the traditional premarket submission requirement needed to bring a product to the market. The regulatory approach would pre-certify eligible digital health developers who demonstrate that they have excellent development and validation processes in place; shifting the basis of “approval” from looking at any particular product to looking at the developer first. When pre-certified, the company making the lower-risk devices would receive a streamlined FDA premarket review of its product or no additional FDA review of the product at all.

As with any type of product that involves health data, there are privacy concerns. Apple stated at their reveal that the ECG data is encrypted both on the device and in the cloud. However, the traditional protection around health data may not apply to wearable devices. The HIPAA Privacy Rule is a stringent rule that protects a patient’s health data. According to Boyd, an assistant professor at the University of Illinois Health Informatics program, HIPPA does not necessarily protect data from wearables. Instead, Boyd states, the data is governed by contract law and the licensing agreement. HIPAA is applicable only when the data becomes a part of the health record.

Wearable Devices in the Future

Even with some concerns, the popularity of these devices still remains. The FDA wants to make it easier for more companies to get involved in the digital health space. FDA Commissioner Scott Gottlieb has stated, the agency wants to make “consumer medical products [development] accessible to nontraditional manufacturers, or traditional technology manufacturers that haven’t before entered the medical space.” In another example of FDA’s eagerness to approve digital health products, the FDA approved those features of the Apple Watch only a month after the application was submitted.