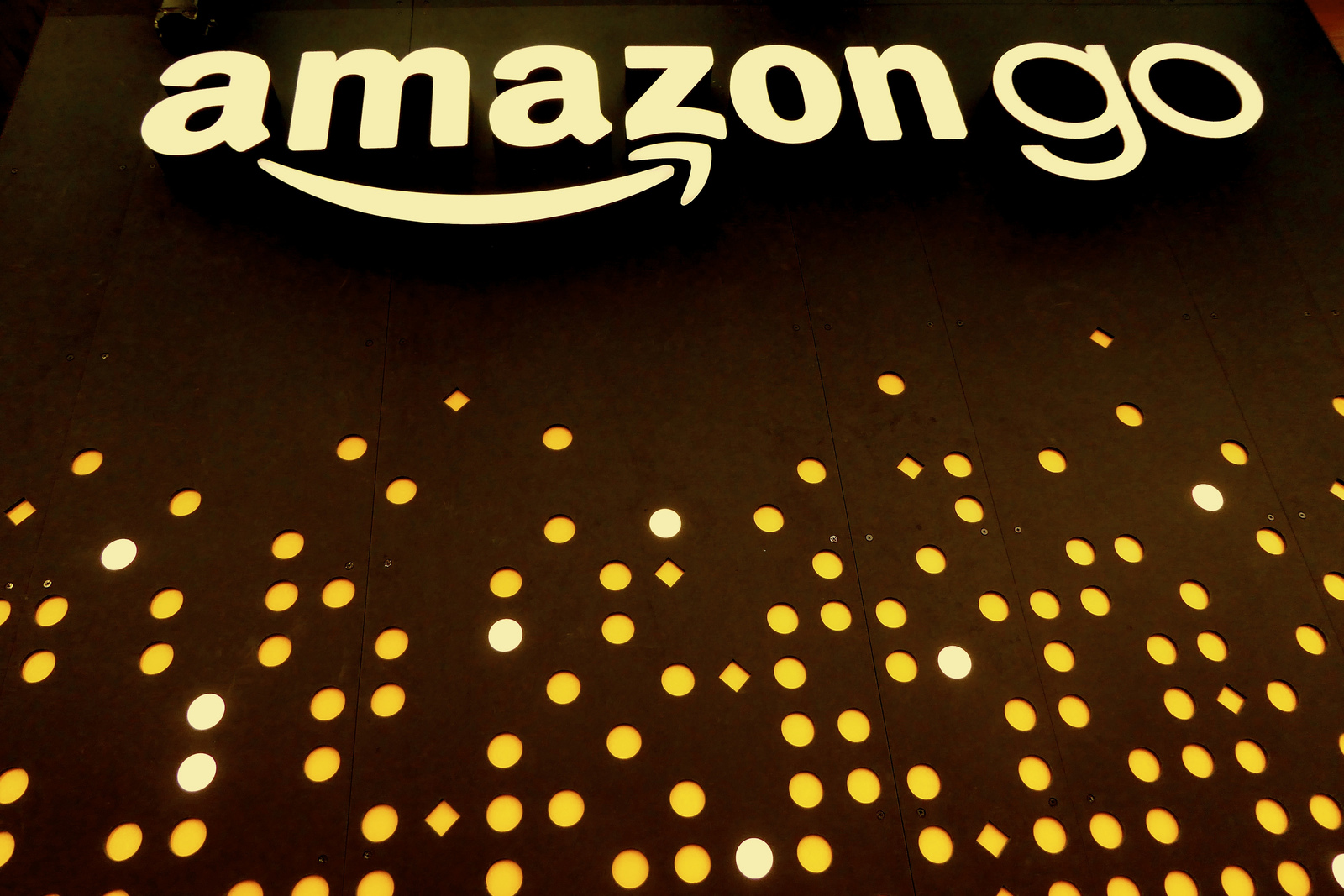 The Future of Shopping

Brick-and-mortar stores are increasingly using cutting edge technology to do everything from streamlining grocery shopping to identifying potential shoplifters. These technologies provide great benefits to consumers looking to shave precious minutes off their shopping time; however, they often collide with privacy and consent concerns.

In late September 2018, news leaked that Amazon may open up to 3,000 Amazon Go stores by 2021. To date, Amazon has had four of these cashierless stores in the United States. Consumers check in by swiping a smartphone app on a turnstile but then are free to walk through the store. As soon as an item is taken off the shelf and added to a customer’s bag, Amazon charges the customer’s Amazon account. If something is replaced, the item is removed from the virtual cart.Amazon has declined to detail their technology; however, hundreds of small cameras can be seen floating above the shelves, allowing Amazon to track and identify every item.

Amazon is not the only player in this fast-moving game. Standard Market, a San Francisco-based store, has taken the cashierless concept even further. There is no check-in or check-out required to enter and leave the store. Instead, cameras above track movement in the shelves and aisles. The technology uses both cameras and artificial intelligence to determine everything from movements, glances, and, possibly, behavior that predicts if a customer will shoplift. Standard Cognition, the start-up behind the technology, has ambitious plans to add this technology to 100 new stores every day. Standard Cognition has already partnered with several retailers to start implementing the technology. Zippin, another San Francisco start-up, promises a similar technology, only one that relies on both cameras and shelf sensors. Zippin also plans to roll out this technology to traditional brick-and-mortar stores.

The Chinese market has shown the most rapid expansion of cashierless stores. Alibaba has opened thirty-five of its cashierless Hema grocery stores, which combine online ordering and facial scanning. The Hema stores allow customers to scan their faces when checking out with their groceries. The facial scan then links the customer with her Alibaba account. Alibaba plans to have eighty of these stores in China by the end of the year. JD, another Chinese internet retailer, plans to open hundreds of its own unmanned stores in the next few years.

Rising use of facial recognition technology

All of these uses of tracking technology in cashierless stores will shave precious minutes off a customer’s shopping experience and create a detailed data set of consumer shopping habits. Amazon Go, Standard Cognition, and Zippin have all explicitly stated that they do not use facial recognition technology. However, other cashierless stores around the globe already employ the technology—and thousands more traditional brick-and-mortar stores around the U.S. plan to do so as well within the next few years.

Walmart publicly announced in 2015 that they had conducted a trial run of a program to identify shoplifters through facial recognition technology. FaceFirst, a facial recognition system sold to retailers, scans the face of every customer entering the store and then compares them to a gallery of alleged shoplifters. The company says that the facial scans of customers with no matches to alleged offenders are discarded.

Other merchants have used facial recognition for promotions. CaliBurger has created a rewards program where customers can link their facial scans to their customer accounts. As the customer approaches an unmanned kiosk, the system will recognize their facial features and activate their accounts. It plans to use this technology to reduce the transaction time to mere seconds. Intel held a public showcase of similar technology, in which sales associates would be sent information about an approaching customer that includes their past purchases at the store and their candy preferences. SAP Innovation Lab is currently working on wearable scanning product that employees can use to track approaching customers’ faces and immediately pull up relevant data.

Fears of loss of privacy—and the unknown

As technological ability grows, fears of privacy intrusion grow too. Civil society groups have raised the alarm over the increased use of all kinds of tracking technology in commerce.

There is no federal law governing the use of biometric data, but three states have passed legislation governing its use in recent years. The Texas and Washington laws do not provide for a private right of action. Illinois’s Biometric Information Privacy Act, the only U.S. law that allows users to sue private companies for use of biometric data without consent, has spawned 140 lawsuits over the past five years. Earlier this year, a federal judge ruled that a class-action suit brought on behalf of 6 million Illinois Facebook users against Facebook could move forward. The suit alleges that Facebook’s use of facial recognition technology violates BIPA. Google faces a similar lawsuit against its Google Photos service. Tracking technology in brick-in-mortar stores, however, has not yet produced the same amount of lawsuits.

Even for those stores that do not use facial recognition technology, like Amazon Go, privacy experts worry that there is little information about what kinds of data the stores are collecting—regardless of whether the technology includes a facial scan or not. Those concerned with civil liberties worry that consumers have little knowledge of how they are being tracked.

Retailers have pointed to the huge benefits that tracking technology could have. Theft was a cause of nearly $50 billion in losses for retailers last year. Tracking abilities will also let brick-and-mortar stores build customer profiles like those that exist online, leading to a more personalized shopping experience. And with the case of cashierless grocery stores, many of which do not use facial recognition technology but douse other methods of tracking, customer can walk freely and avoid one of the most dreaded parts of shopping: lines.

As with many areas of technology, it remains to be seen how law and policy will develop over the next decade. The fears of privacy experts and the benefits of technology will be weighed by consumers, lawmakers, and courts alike.