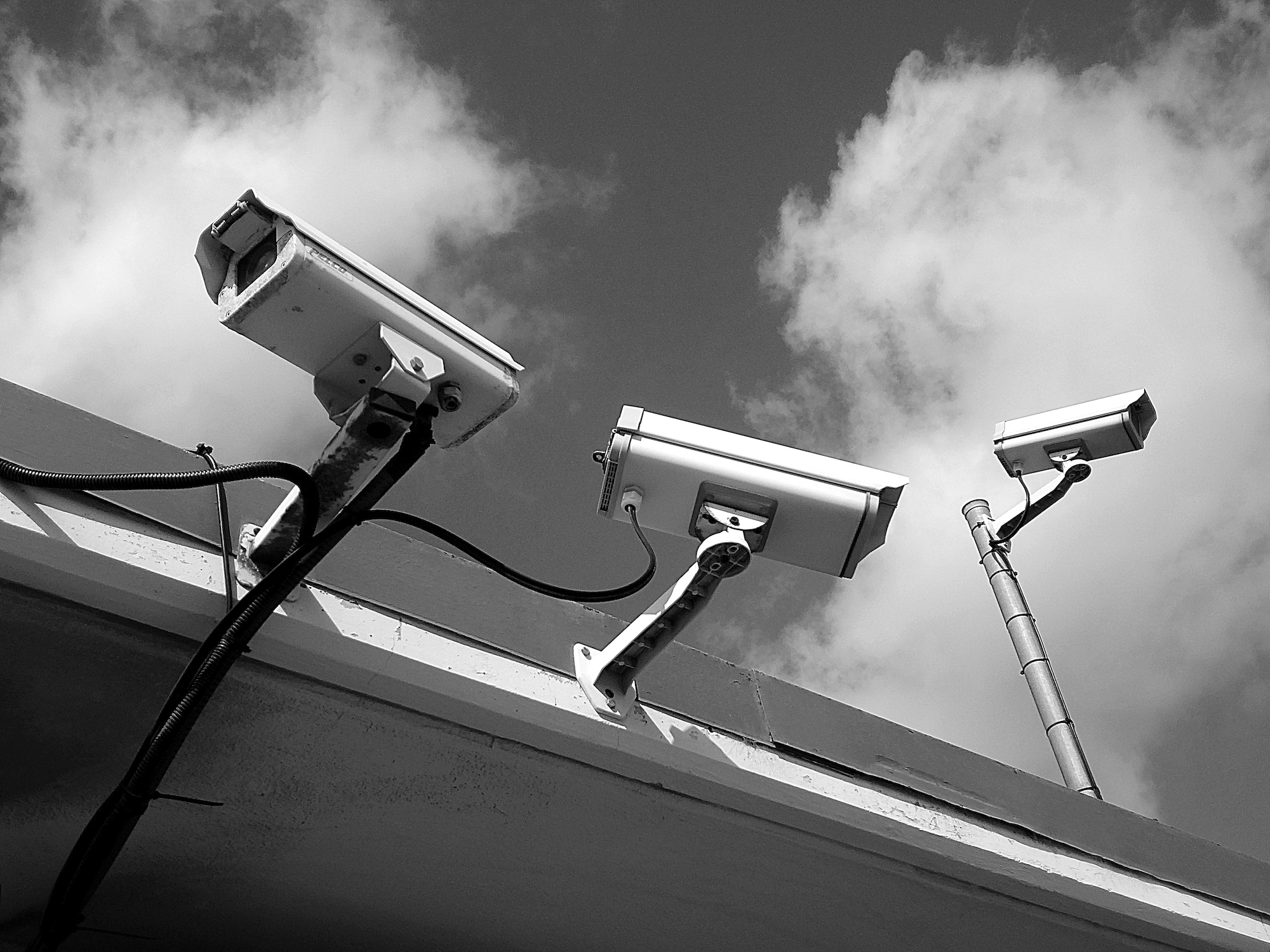 Silicon Valley, a region in Northern California, has become synonymous with innovation. This cluster of high-tech companies, startups, and innovators has created a unique environment known for setting trends for the 21st century. Although these trends tend to be focused on the growth of new technologies, Silicon Valley has also started to branch out into the social, political, and legal spheres. As technology evolves, society heads into uncharted waters, and Silicon Valley has been a pioneer in establishing the intersection between the two, particularly in law.

In 2016, Santa Clara County, which encompasses most of Silicon Valley, established the first local surveillance oversight measure. Trying to address the prevalence of drones, cellphones and emerging technologies, this measure requires transparency and accountability from local law enforcement agencies in their use of technology. The measure mandates public notice of usage policies, Board of Supervisors’ approval for new technology purchases, and creates a statutory requirement of annual reports on surveillance. Although federal surveillance has taken the lion’s share of attention in the headlines, local authorities also conduct similar surveillance activities en masse. Thus, citizens in Santa Clara took the initiative to establish this measure to hold local enforcement accountable, for the present as well as the foreseeable future. The measure even contains a “future-proof” provision that requires agencies to notify the Board and the public of all potentially invasive innovations. Finally, to ensure accountability, the measure allows for individual members of the public to sue the local authorities for documented violations.

Originally, the push to pass this surveillance oversight measure came about after the Santa Clara County Sheriff’s Office quietly purchased a cellphone tracking device called a “Stingray.” Secretly used by local authorities across the country for over a decade, “Stingrays” mimics cell phone towers to gather data and voice traffic for law enforcement. There has been a quiet movement across the country to keep the existence and use of such devices confidential, even to the point that prosecutors have dropped cases rather than disclose their existence and usage, under orders from the FBI. As locals in Santa Clara took notice of the purchase, questions arose that unearthed its capabilities and past uses. Springing into action, Santa Clara citizens pushed for greater transparency and ultimately passed the surveillance oversight measure. In the past few years, this trend has continued in Silicon Valley, with local authorities pursuing surveillance policies with an eye on transparency and accountability.  Since 2016, the cities of Berkeley, Davis, Palo Alto, and Oakland have all adopted similar ordinances.

Most recently on September 13, 2018, Bay Area Rail Transport or BART, which provides public transportation for most of the Bay Area, adopted a set of similar transparency policies for its new surveillance technology. The use of surveillance on BART presents a solution to a well-known issue in Silicon Valley. Violent crime on BART has risen 66% in the past five years, and incidents related to traveling on BART are common features on the local news. Seeking to address the rise in crime and violence on the rail system, officials sought to strategically implement license plate readers, cameras, and behavior recognition software to strategically monitor the safety of passengers. In response, privacy advocates helped BART develop its new surveillance use policy subjecting the application of new technologies to Board review.

Surveillance of American citizens has always been a controversial topic, dating back to the founding fathers and the Constitution. In a post-9/11 world, surveillance has frequently been contextualized and rationalized in the pursuit of public safety and counterterrorism. However, technology has changed this balance, allowing the mass collection of data and information. Such large scale surveillance has collected personal and private information at an unprecedented rate, and more importantly in secret. The debate around surveillance continues, and Silicon Valley has set an example of transparency and accountability that other local governments are likely to follow.