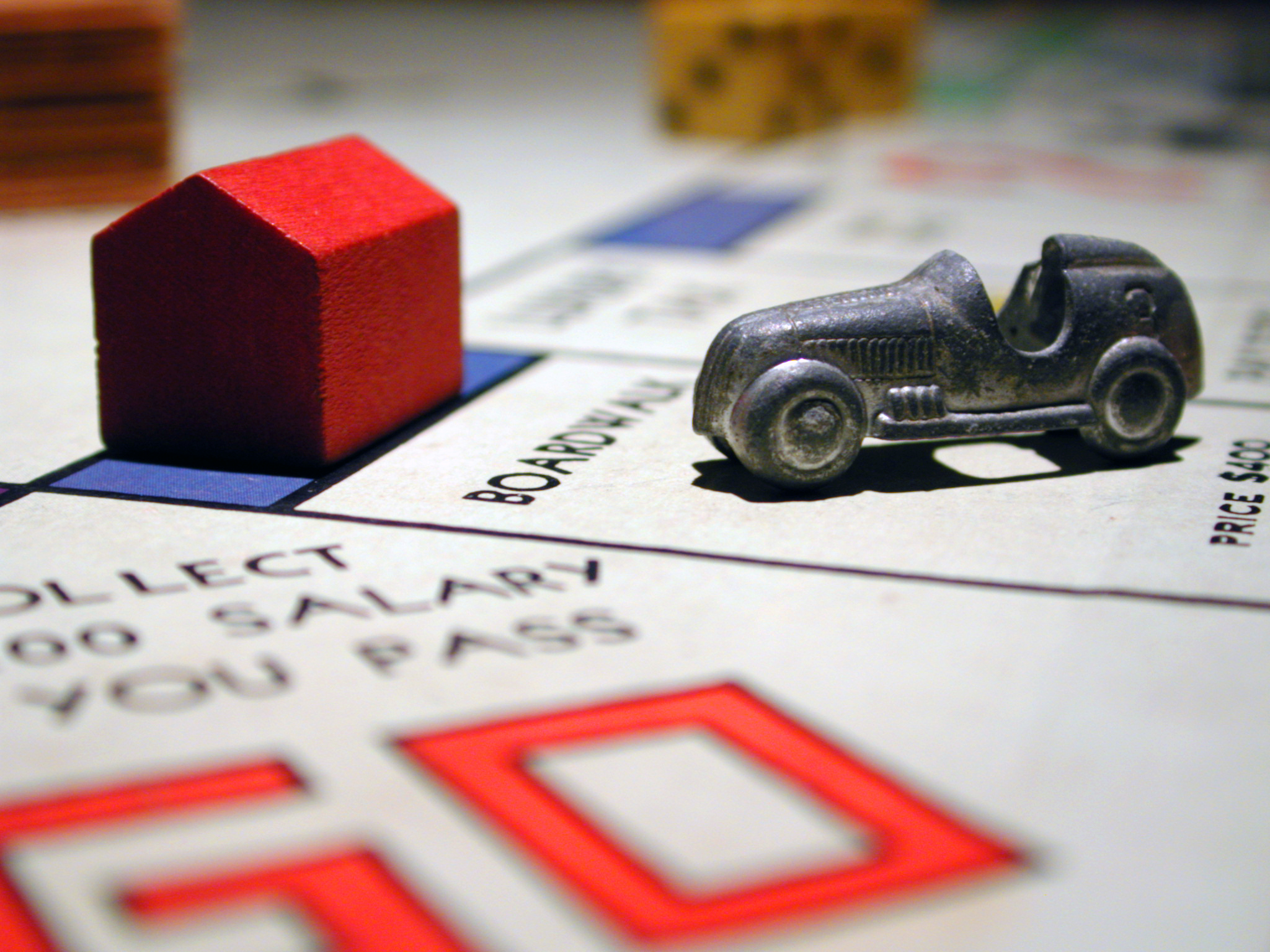 In September 2018, the Federal Trade Commission (FTC) kicked off its hearings on Competition and Consumer Protection in the 21st Century at the Georgetown University Law Center and the FTC’s Constitution Center facilities in Washington, D.C.

The FTC’s hearings come at a time that the antitrust community is seeking to understand the proper role of U.S. antitrust enforcement agencies in the 21st Century. Influential scholarship at the end of the 20th century grounded antitrust jurisprudence in the analysis of discrete market economics and away from per se antitrust violations according to market share.[1] Since the 1980s, antitrust agencies have pursued the policy aim of maximizing consumer welfare, by blocking mergers or by preventing firm conduct that leads to higher prices for consumers.

However, changes to the United States economy have caused antitrust enforcement agencies to assess whether there is a new role for antitrust. Chairman Simons identified two conditions in particular in his introductory remarks.

Large technology companies in particular, including Facebook, Google, and Amazon, have come under scrutiny due to their size and impact in many U.S. markets. Antitrust commentators have begun to debate the role that data and market power play in these markets, and some question if the current interpretation of antitrust law is up to the task.

The role of data in markets is one factor under scrutiny at the FTC hearings. Panelists at both hearings discussed antitrust harms that could result from a company’s behavior surrounding their artificial intelligence (AI). If machine learning requires the scale of big data, then data might need to be considered in an antitrust context as a potential barrier to entry.

Panelists also considered the role of network effects in the context of a platform market structure. Network effects occur when the value of a good or service increases the more people use it. Jason Furman, former Chair of the Council of economic advisers, noted that “platforms with network effects that lend themselves to scale . . . might say that it’s efficient to have a single producer at scale.”

A consequence of network effects is the development of a “two-sided market.” Platforms that have sufficient scale to reach a broad customer base can sell access to these customers to other suppliers and producers. By concentrating on profiting from suppliers, digital platforms in particular can offer free or low-priced products to consumers.

Concerns that antitrust law is not suited to address current economic conditions grew in response to the Supreme Court’s decision in American Express v. Ohio. The court ruled that credit cards functioned as a “two-sided platform,” and as such their conduct that might be characterized as anticompetitive was justifiable. Panelists at the second hearing uniformly criticized this Supreme Court’s decision as a misunderstanding of the antitrust laws and permitting, “rampant abuse of the efficiency defense,” and presenting a “vagueness and impossibility of applying.”

As the FTC’s hearings continue through the winter, the public will have the opportunity to further consider the potential barriers to entry of big data, and the policy implications of network effects in two-sided markets. The conclusions that the FTC and the greater antitrust community may reach in the process may determine the shape of the entire U.S. economy. It will be worth watching.