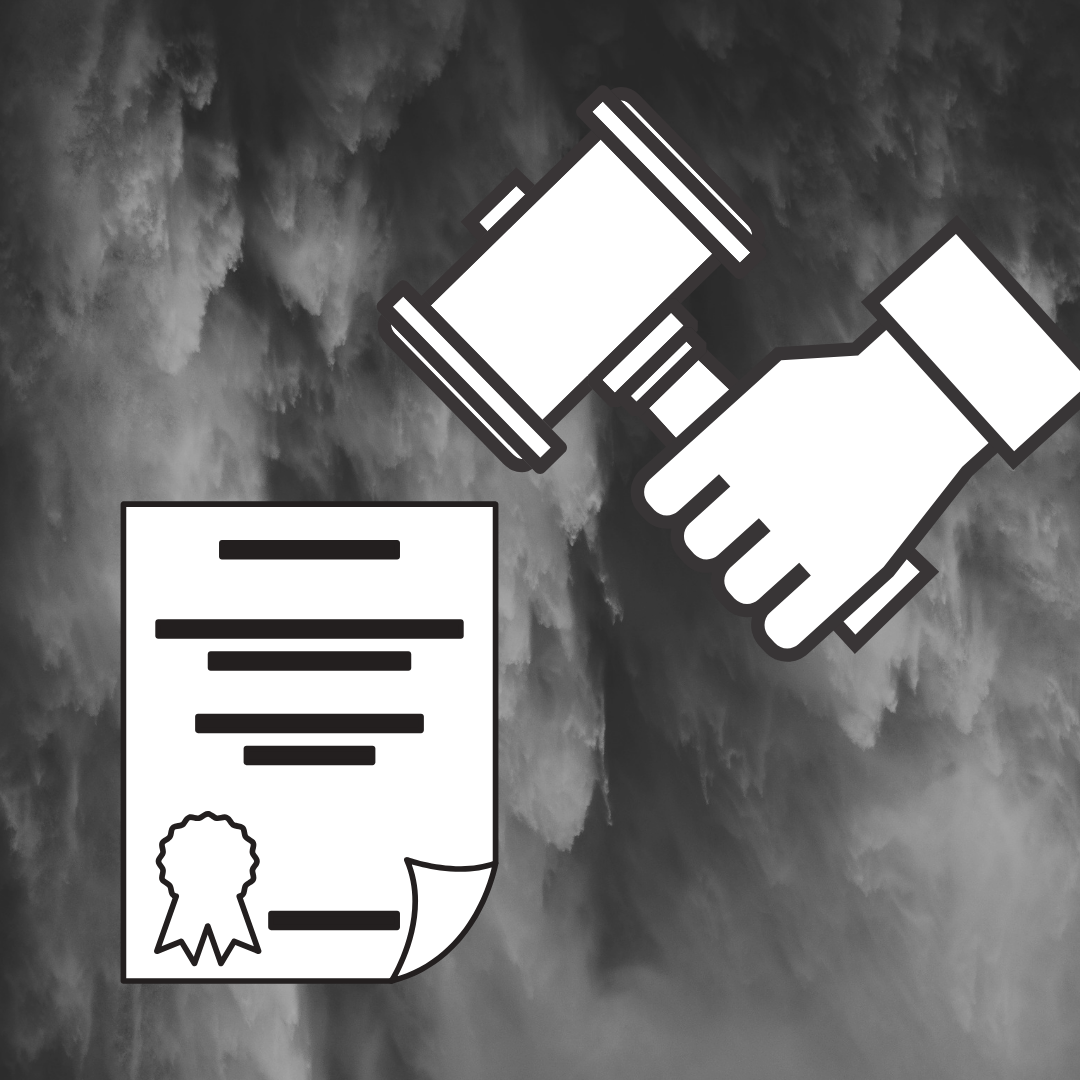 The original patent subject-matter eligibility guidelines, codified in U.S §101, state: “Whoever invents or discovers any new and useful process, machine, manufacture, or composition of matter, or any new and useful improvement thereof, may obtain a patent.”

To guide the interpretation of this statute, courts utilize the Supreme Court cases Alice and Mayo.

Alice provides a two-step test to determine subject matter eligibility for patent claims directed to categories that are patent ineligible.

Applying the Mayo test in a consistent manner under U.S.C. 101 guidelines caused widespread uncertainty, limited the scope of patentability, and consistently led to difficulty distinguishing between patent-eligible subject matter and subject matter within judicial exceptions.

Six years after Mayo, the courts and the USPTO have struggled to apply the Supreme Court’s eligibility framework consistently, while inventors and patent attorneys still face ambiguity regarding what exactly is patent-eligible.

For example, claims in one patent application may be seen as abstract, while slightly different claims directed to identical subject matter could demonstrate an inventive step that subverts the abstract quality. It sets a confusing precedent when the subject-matter claimed in one patent application is too abstract to be valid and a patent application with similar subject matter is deemed patent eligible. Even if the invention in the latter is directed to an abstract idea similar to the former, if the claims in the latter are written differently, it could qualify for a patent where the first failed. An invention should not be invalidated because of a slight technicality that arose out of ambiguity regarding what to disclose in an application.

The updates to the USPTO guidelines seek to resolve the discrepancy between what statutory standards demand and what Courts have invalidated on the basis of the ambiguous judicial exceptions.

A claim that recites a judicial exception, but is not integrated into a practical application, must then be evaluated for eligibility under Step 2B (the ‘inventive concept’ test from Mayo).

What Is a Judicial Exception?

U.S.C. 101 contains four categories of patentable subject matter: machines, manufactures, compositions of matter, and processes. Courts have made exceptions for inventions that fall outside these categories. Additionally, courts have a strict list of categories that are not eligible. These are “judicial exceptions” and spelled out in the 2019 guidelines.

The following are the five traditional categories that are not patent eligible:

While there are four categories in U.S.C. 101 of what is patentable, the new guidelines also provide a clear list of what is not patentable. Even so, the new guidelines allow flexibility within these exceptions. When a patent falls under an exception, it may still qualify as patent-eligible if it passes the following test: (1) Does the patent claim fall under or fall closely near one of the five judicial exceptions? (2) If it falls under one of the five exceptions, does the patent claim provide elements or specifications that are sufficient to integrate the judicial exception into a practical application?

A judicial exception may be “sufficiently integrated” if the practical application applies a “meaningful limit” to the exception.

Even if an inventor cannot demonstrate a practical application, he or she still has a chance at patentability if the claimed invention contains an inventive concept. This exists when the elements of a patent claim “amount to significantly more than the exception itself.” Therefore, if an inventor can prove that the claimed subject matter of his or her patent application can be integrated into a practical application, with either the addition of an inventive step or the application of a meaningful limit, it may be patent eligible even if it falls within a judicial exception.

These opportunities to demonstrate practical application encompass the heart of the new guidelines because the prongs of the new test provide several ways to find flexibility within categories that were once seen as rigid.

Effectiveness of the new guidelines:

The new guidelines seek to clarify patent eligibility requirements with the hopes of facilitating innovation. They are generally seen as pro-patent and may decrease the time, costs, and barriers involved in obtaining patents.

Critics of the new guidelines argue that they are still ambiguous, especially in their patent categories. For example, what is considered a “method for organizing human activities?” Ambiguous patent categories may allow lower quality patents to be approved. The courts have not litigated on these new guidelines yet, so it is still early to see how they will affect the patent landscape.