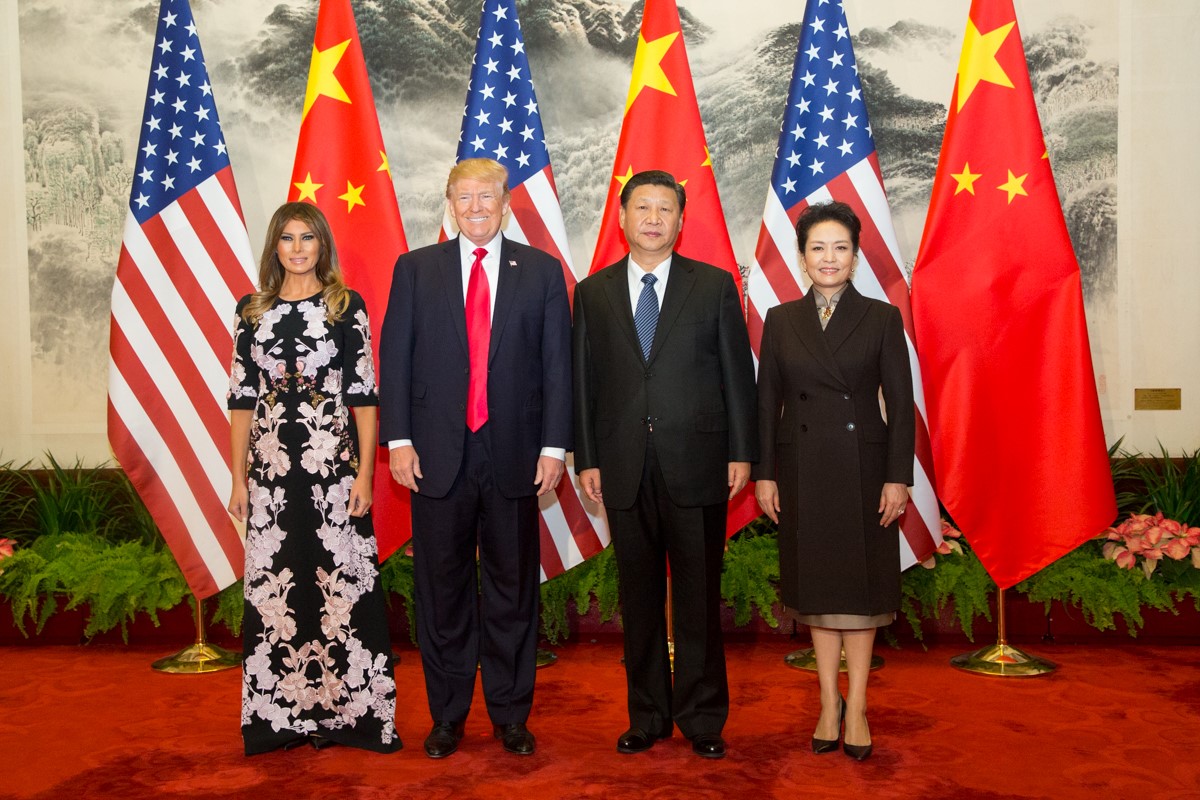 On Transparency and Security: The Huawei Story

As part of the United States Government’s strategy to combat the potential threat of Chinese telecoms companies being leveraged by their government to enhance China’s intelligence collection capabilities, Huawei is the latest front in the battle. Last August, Congress passed the National Defense Authorization Act (“NDAA”) which provided over $700 billion in funding for the U.S. Department of Defense. Section 889 of the Act also prohibited the federal government frompurchasing equipment from Huawei Technologies Company, ostensibly as part of an effort to secure the U.S. defense supply-chain of information technology. Huawei was recently charged with stealing trade secrets, bank fraud, and violating sanctions against Iran. Republicans in Congress have been claiming, without publicizing support, that Huawei represents a national security threat, while the Secretary of State went on a European campaign telling partner nations that continued engagement with the Chinese company would endanger intelligence cooperation with the U.S. These unsubstantiated attacks seemingly have more to do with highlighting American control of the next generation of network technology (“5G”) and bolstering the U.S. position in trade negotiations than anything else.

Earlier this month, however, Huawei announced that it is fighting back. The company filed suit against the government in the Eastern District of Texas, challenging Section 889 as an unconstitutional bill of attainder, a violation of the company’s due process rights, and an overreach of congressional power. The complaint filed does not seem to make a winning argument. Indeed, as the Supreme Court made clear in Nixon v. Administrator of General Services, claiming that a legislative act is a bill of attainder, essentially rendering an individual guilty of a criminal act while bypassing the judiciary, is a high bar to meet. With the deference courts tend to show national security and foreign relations policy from the legislative branch, it would seem that Huawei could as easily be found “a legitimate class of one” as was Nixon. Similarly, it will be difficult for Huawei to frame as a cognizable “punishment” the federal government deciding not to do business with it. However, although the lawsuit may be unlikely to succeed, and the American discovery process may backfire against the company, it is just one prong in a full-blown global strategy on the part of the company.

The announcement of this suit came just two days after the establishment of the Huawei-backed Cyber Security Transparency Centre in Brussels, aimed at paving the way towards an European Union (“EU”)-level cybersecurity certification scheme for 5G. The company has experience in running this kind of center: they’ve had one in England reporting to the UK National Cyber Security Center since 2010. The Centre has not hesitated to criticize Huawei’s own security standards.

Despite American efforts, it’s not likely that Europe will follow along in banning Huawei. While various EU countries have restricted the use of Huawei products in their national security apparatuses, several countries in the EU have refused to toe the American line. Notably, Chancellor Merkel publicly rebuked American calls for a ban. With Europe squarely in the middle of the U.S.-China battle over of the future of 5G, Huawei seems well-positioned to continue to rake in profits.

The Trump administration has had no qualms citing national security when getting involved in the telecommunications marketplace.  The government campaign against Huawei seems to be just the most recent front in the battle against Chinese technology. As the criminal case against Huawei and the company’s civil suit against the government move forward, time will tell how successful this campaign will be. From last year’s novel and remarkable use of the Committee on Foreign Investment in the United States (“CFIUS”) to block an “undesirable” merger to this multi-faceted attack on Huawei, we have seen unprecedented government involvement in restricting the private marketplace. Now the biggest question that remains: what’s next?