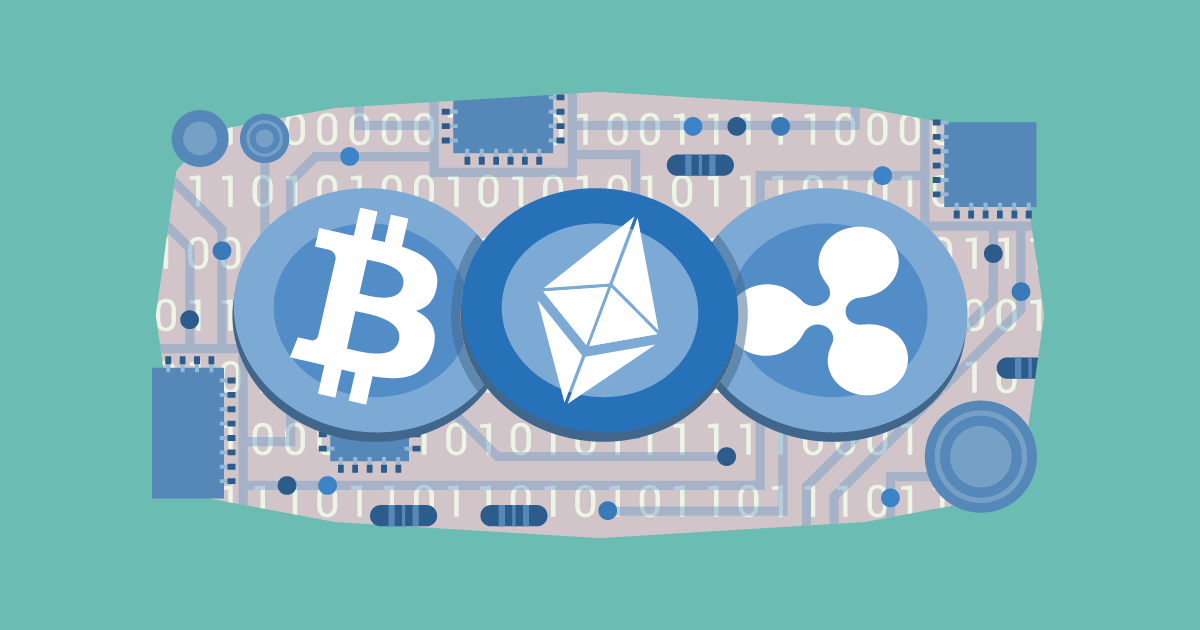 Initial coin offerings, which were once considered beyond the scope of securities regulation, have now come under judicial scrutiny. On September 12th, 2018, Judge Raymond J. Dearie of the Eastern District Court of New York ruled in U.S. v. Zaslavskiy, that initial coin offerings constitute an investment contract and as such may violate laws against securities fraud. Such questions are matters of fact to be settled by the jury.

In 2017, Zaslavskiy, the defendant, founded the company REcoin and identified himself as its CEO. The defendant subsequently began seeking capital for the company and issued a white paper to solicit investors. According to the REcoin white paper, the company made three promises to investors. First, unlike most cryptocurrencies, REcoin was uniquely valuable because it was backed by domestic and international real estate investments. Second, REcoin provided investors an “easily accessible financial platform through which people from all over the world [could] convert their savings into real estate-backed currency for the potential of high returns to protect their earnings from inflation. Lastly, REcoin claims to have “some of the highest potential returns.” More than a thousand people have invested in REcoin.

In spite of these claims by REcoin, the SEC stated that no such cryptocurrency existed, and no assets had been developed. Additionally, Zaslavskiy made other misrepresentations about REcoin, such as by overstating the amount of capital raised and the existence of a team of professionals.

The defendant argued that initial coin offerings, which consist of unregulated cryptocurrencies, do not fall under federal securities regulation.[1]

To determine that ICOs constitute an investment contract, Judge Dearie turned to the 1946 case SEC v. Howey, a seminal case in securities regulation. Under Howey, four factors are considered in a fact-driven analysis determining whether a transaction involves an investment contract, whether the person makes (1) an investment of money (2) in a common enterprise and (3) is led with the expectation of profits exclusively from the efforts of the defendant.

The Court concluded that each of these factors is present in the current case. The defendant argued that there was no “investment of money” because by exchanging dollars for the cryptocurrency, the parties were merely exchanging one form of currency with another. Judge Dearie rejected this argument, holding that investors exchanged cash for a membership. Since prior case law has established that the investment may take the form of exchange of cash for a good, service, or some other “exchange of value,” this would include cryptocurrency as well. Since REcoin’s prior statements described its offerings as “an attractive investment opportunity” that “grows in value,” Judge Dearie concluded that customer’s exchange of dollars for these offerings constitute an investment of money.

In assessing whether the investment was made in common enterprise, the Court applied the horizontal commonality analysis, which involves determining whether the assets of the individual investors were tied with one another into a pool of assets. Here, since REcoin’s whitepaper asserted that its investment strategy involves a pooling of investor assets to purchase real estate, Judge Dearie concluded that common enterprise can readily be inferred.

Lastly, the Court concluded that investors were led to expect profits by pointing to the promises made in REcoin’s white paper. Judge Dearie cited REcoin’s white paper and Zaslavskiy’s emails as evidence the CEO persuaded investors to contribute by arguing his company was managed by “an experienced team,” governed by the “sounded strategies,” which would lead to a minimum growth of “10% to 15%” per year.[2] Additionally, the investors were given no indication that they were to have any control over the management of REcoin, which would lead a reasonable person to conclude that promises of profitable returns would be met through the efforts of others. These factors prompted Judge Dearie to find that a reasonable juror could determine that expectations of profit raised solely from REcoin’s managerial efforts drove investors to contribute funds to Zaslavskiy’s company.

In addition to the Court’s decision, the SEC has undertaken more aggressive enforcement of securities law against ICOs. On September 11th, the SEC had settled a case against TokenLot, which the government had accused of acting as an unregistered broker of cryptocurrencies. The SEC argued that, by providing a platform for ICOs to sell digital tokens as securities, TokenLot had met the basic requirements for being a brokerage firm, and therefore must register as a broker with the SEC and FINRA. The settlement required TokenLot and its two owners to pay over half a million dollars in penalties collectively.  The potential implication of this case is that, after months of evading the subject, the SEC has decided to regulate cryptocurrencies as securities. The actions against TokenLot and REcoin represent the growing body of judicial precedent that confirms the argument by the SEC that cryptocurrencies created by ICOs are securities.