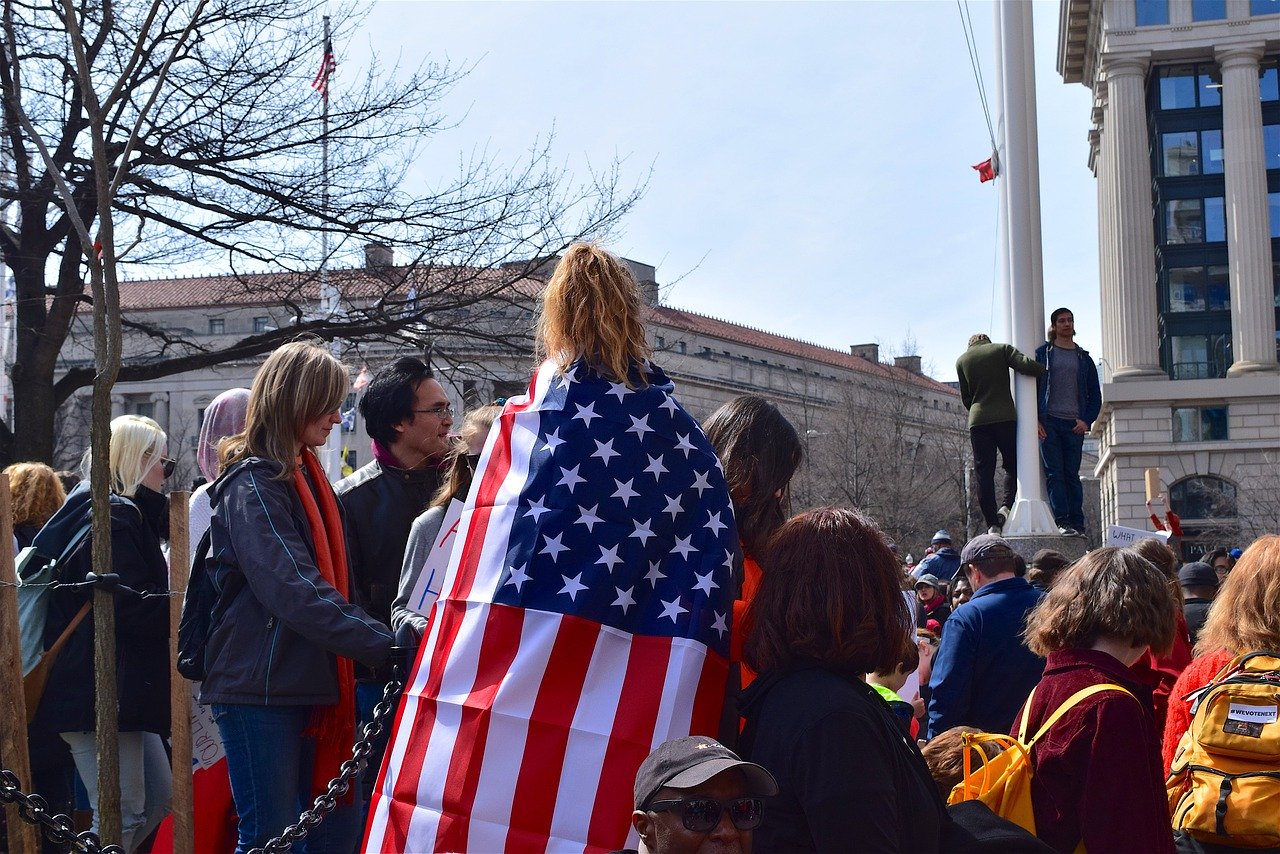 Making Up Political People: How Social Media Create the Ideals, Definitions, and Probabilities of Political Speech

Rarer, though, in debates about how to name and trace this problematic class of speech are more fundamental conversations about what type of public life is presumed or desired. More precisely: What types of public life does such a focus on truth or falsity take for granted, and what type of public life is created by focusing on the truth or falsity of information? While many scholars assume the existence of “fake news” as a powerful political phenomenon and focus on its spread, effects, and defenses7See, e.g., David M. J. Lazer et al., The Science of Fake News, 359 SCIENCE 1094–96 (2018)., others have questioned the “myth of the attentive public” that fake news ostensibly harms, reminded us of persuasion campaigns’ minimal effects8David Karpf, On Digital Disinformation and Democratic Myths, SOC. SCI. RES. COUNCIL: MEDIAWELL (Dec. 10, 2019), https://mediawell.ssrc.org/expert-reflections/on-digital- disinformation-and-democratic-myths [https://perma.cc/2KR4-54JR]., and questioned why scholars seem to be focusing on questions of information quality and circulation instead of longstanding political issues like race, class, and identity.9See DANIEL KREISS, PROTOTYPE POLITICS 93–100 (2016).