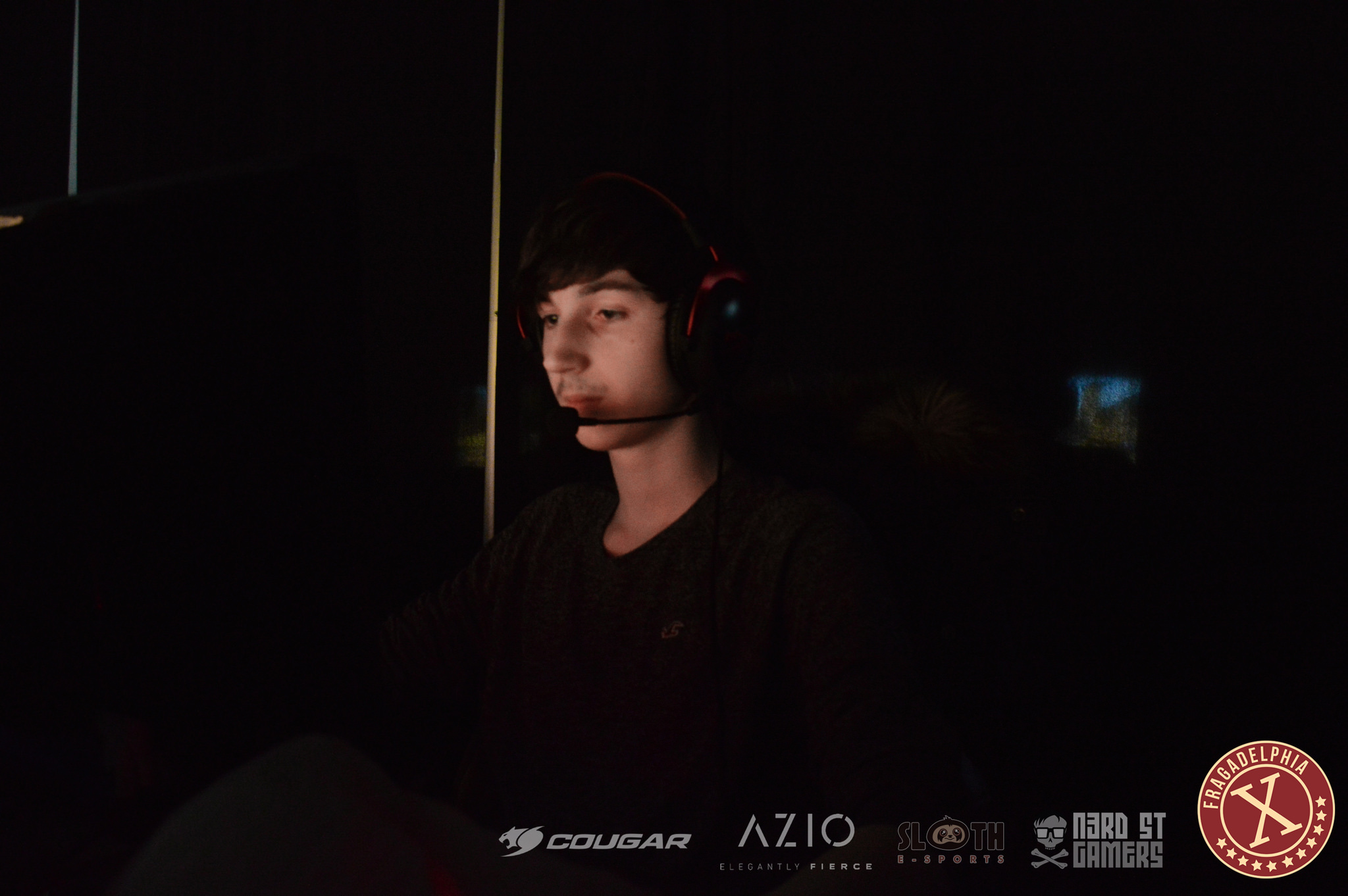 Legalized Gambling and Its Effect On Esports

On May 14th, 2018, the Supreme Court of the United States overruled a federal law from 1992 entitled the Professional and Amateur Sports Protection Act (PASPA). PAPSA made it unlawful for all states except Nevada to legalize betting on professional and collegiate sporting events. Esports, or competitive computer gaming, has risen sharply over the last few years to become one of the top spaces for sports gambling. The exponential rise of esports, when combined with the legalization of sports betting, may have a number of effects on the esports industry and gaming as a whole. Bryce Blum, the founder and attorney of the esports law firm Electronic Sports and Gaming Law, explains that due to the Supreme Court’s decision “the volume of sports betting in the US is poised to explode—and esports betting will inevitably follow suit.”

Now that the PASPA is no longer in effect, fans, businesses, players, and game publishers will be eager to create spaces for esports gambling. Chris Grove, the managing director of an industry research firm Eilers & Krejcik Gaming, estimates that the total value of both money and virtual items wagered on major esports games would hit $12.9 billion by 2020, and over 6.5 million people would place wagers on esports. The number is especially shocking when considering that the total size of the legal sports betting market in Nevada in 2017 was $4.8 billion.

Governors of a few states have been jumping at the opportunity to establish sports-betting laws. Pennsylvania, Delaware, Mississippi and West Virginia have already passed bills allowing gambling. New Jersey, the state which was the subject of the Supreme Court decision was ready to have sportsbooks live soon after the decision. There are still some major challenges that must be overcome before esports fans can bet legally. In order for esports gambling to be legal, each state must explicitly pass its own legalization legislation and also create regulatory bodies for esports gambling. Potential legal issues could arise and imperil the integrity of esports, thereby hindering the legalization process. Such issues include mitigating underage esports gambling, limiting esports cheating, and dealing with the potential of cybersecurity breaches.

Other potential setbacks include the classification of esports in gambling legislation. How esports are classified in legislation affects the type of government oversight, taxation, and legality of esports gambling. For example, Nevada classifies esports legally as “other events,” which includes non-traditional events such as the World Series of Poker. It is up to each state to determine whether esports should be classified as a “sport” for betting purposes and treated similarly to traditional sports leagues such as the National Football League, or as an “other” event, with unique regulations and gambling restrictions. The lack of a national policy on betting will prove difficult for operators who will have to comply with varied state legislation for the foreseeable future. Regardless of how industry players and state legislators feel about the increase of esports gambling, it appears that the practice will only grow from here. It is up to each state to determine how to regulate these practices if they want a shot at Victory Royale.