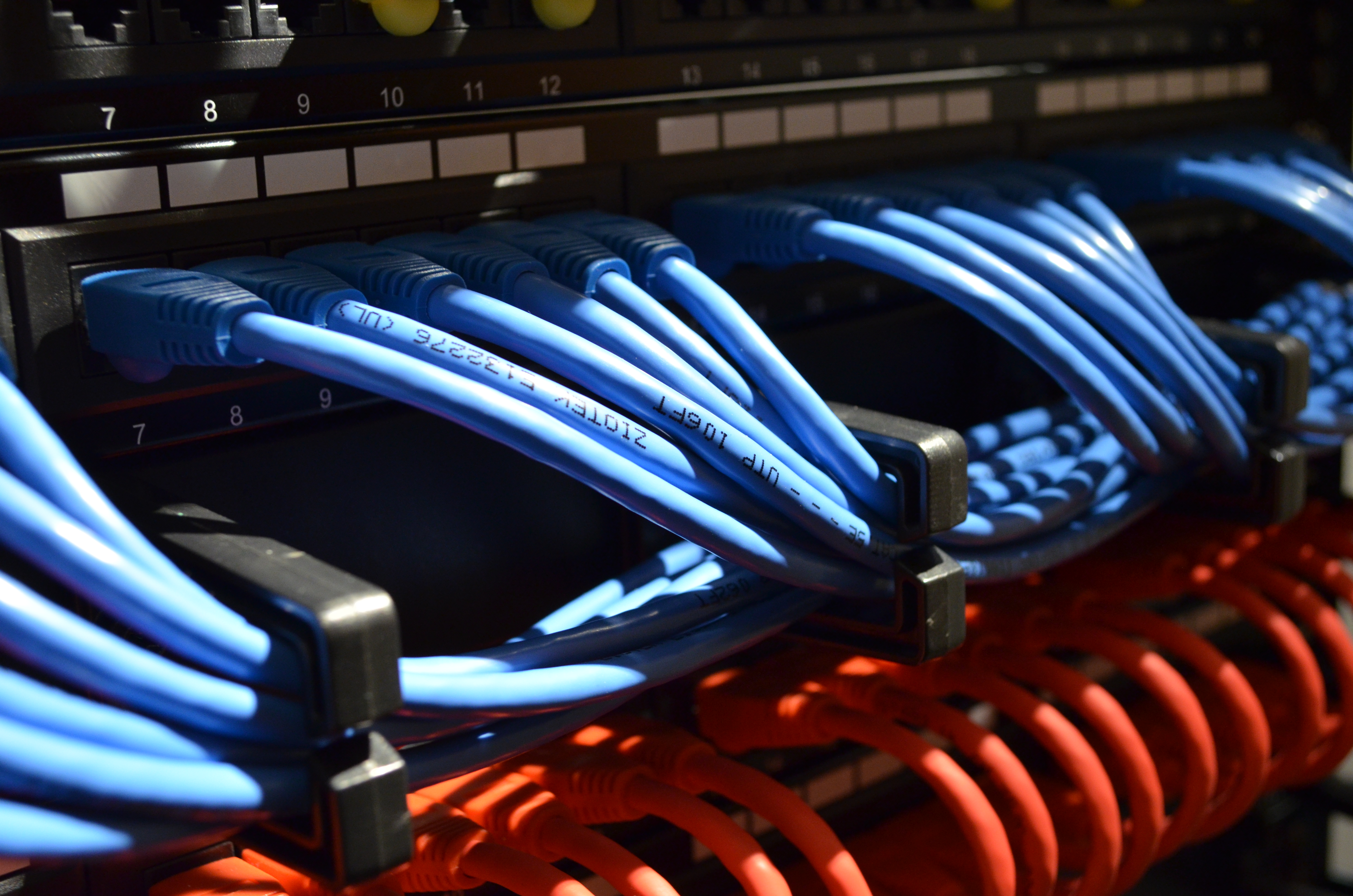 Hiding in the Open: How Tech Network Policies Can Inform Openness by Design (and Vice Versa)

This paper seeks to establish how human-designed networks and different flavors of openness—institutional, organizational, informational, and resource-based—can and do coexist meaningfully. As part of that examination, this paper surveys fifty years of openness in the telecommunications and information technologies networking space. The focus is on how the term “openness” has been employed by regulators and others in the United States and what motivations appear to lie behind its use.

Four relevant industry sectors are reviewed. First, the paper examines the basis for the open Internet in the processes and resources of its “Middle Layers” architecture. These include the functional design elements of the end-to-end principle, network interconnection, agnostic bearer protocols, and modularity. Second, the paper explores access to local telephone networks in the FCC’s Part 68 Carterfone rules, the Computer II basic telecommunications/enhanced information services dichotomy, the Computer III concepts of Open Network Architecture, the Telecommunications Act of 1996 requirement of unbundling basic telephony network elements, and wireless spectrum. Third, the paper analyzes the broadband access debates—from open access to network neutrality—from the perspective of openness. Finally, the paper discusses the technology and economic elements that help to create and sustain online platform companies and touches on concerns expressed in the recent Warner Policy Proposal. Key aspects of what is termed “functional openness” appear in all of these disparate venues.

The openness by design (ObD) framework is briefly introduced, as an analytical tool for understanding openness relating to factors such as complex systems, network design tradeoffs, and platform economics. The paper culminates by observing how openness should be considered from the human end-user perspective, particularly with the rise of new online technologies such as artificial intelligence, the Internet of Things, biometrics, and virtual reality. Ultimately, openness requires healthy degrees of trust and accountability in institutional entities, people, and processes—whether derived from markets, governments, or other inclusive decisional systems. The author’s current GLIAnet project, building a trustworthy and open Web ecosystem, is proffered as one such option worthy of exploration.

Fellow with the Georgetown Institute for Technology Law and Policy and fellow in residence with the Mozilla Foundation. Mr. Whitt has spent eleven-plus years with Google, most recently as Corporate Director for Strategic Initiatives in its Mountain View headquarters. His current project, GLIAnet, seeks to build a more trustworthy and accountable Web ecosystem. Mr. Whitt thanks Vint Cerf for his ever-present intellectual influence and abiding friendship.