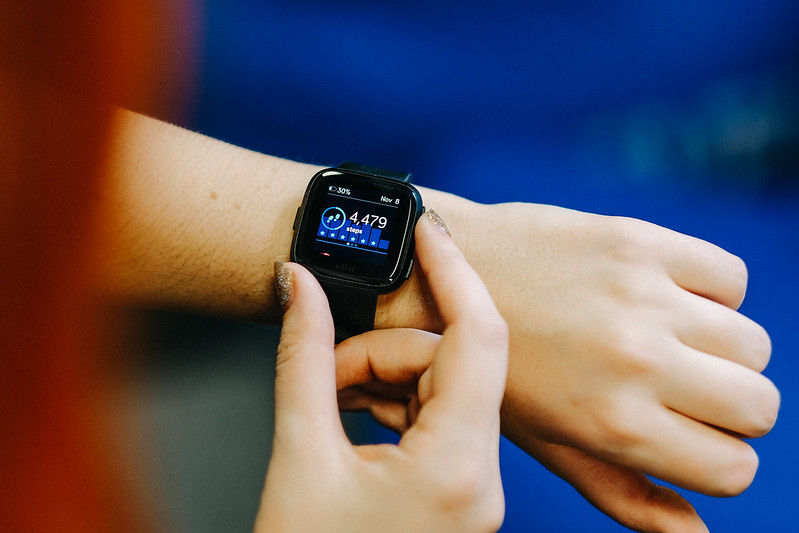 On November 1, 2019, Google announced its acquisition of FitBit, Inc. for $2.1 billion. The transaction, expected to close in 2020, makes Google a formidable competitor in a booming smartwatch market where industry-wide revenue is set to double by 2023. The deal supplements Google’s recent acquisitions in wearable tech, including a $40 million purchase of technology and personnel from watchmaker Fossil Group earlier this year. Google hopes the FitBit acquisition will help to advance Wear OS, Google’s existing smartwatch software, by leveraging FitBit’s expert personnel, AI, software, and hardware. Although Rick Osterloh, Google Senior Vice President of Devices & Services, claimed Google’s acquisition of FitBit may “help spur innovation in wearables,” the acquisition has also raised data privacy and antitrust issues.

Unfortunately, current privacy laws offer little protection for consumers. As reported by PBS, U.S. federal law has failed to keep up with stronger data privacy laws passed recently by the European Union and California. Federal regulations prohibit Google from using FitBit’s data in ways other than those outlined in FitBit’s privacy policy, but Google could update FitBit’s existing privacy policy and prompt users to opt into the new changes. While the privacy experts consulted by PBS do not expect Google to change FitBit’s privacy policies too drastically, if such changes did occur, consumers who already purchased a FitBit would likely need to either accept the new policy or forfeit the use of their FitBit device. Google also has a history of extracting data from acquired companies. When Google bought smart thermostat maker Nest in 2014, it initially agreed to house Nest’s data separately. Less than a year later, Google reversed course and connected its apps to Nest’s system. Furthermore, existing enforcement mechanisms for privacy violations are relatively weak. The Federal Trade Commission (FTC) can seek injunctive relief for privacy-related violations under 15 U.S.C. § 45, but the FTC only has the authority to levy civil fines if the offending company breaches the terms of a court order. While the FTC recently levied a record $5 billion fine against Facebook for violating the terms of its 2012 settlement order, many commentators still viewed the penalty as a “slap on the wrist” because it only equaled around one month of Facebook’s revenue.

Google’s acquisition of FitBit also invited antitrust questions from lawmakers, including Senator Josh Hawley, R-MO. As reported in Bloomberg, the companies expect to face a lengthy regulatory review and have each budgeted one year for antitrust clearances, which could be extended through May 3, 2021. Previous acquisitions by Google, including DoubleClick in 2007 and ITA Software in 2010, took eight and nine months for regulatory clearance, respectively. The acquisition agreement also stipulates that Google will pay $250 million to FitBit if the deal is blocked by antitrust regulators. Experts predict Google will justify the merger by emphasizing the relative unpopularity of its software for other companies’ wearable devices and that Google has never built its own smartwatches. Google’s FitBit acquisition comes during a period of immense scrutiny for large tech companies. Google is also currently undergoing a “second look” review for its acquisition of Looker, a cloud services company, in June 2019.

If the merger is approved, Apple and Google will control over half of the global smartwatch market. Apple had a forty-six percent market share and FitBit had a ten percent market share at the end of the second quarter in 2019. These dominant tech firms will possess an even larger market share domestically because FitBit concentrates most of its sales within the United States. In addition to market share, antitrust regulators also analyze how a merger could facilitate conduct that is harmful to consumers. Advocates for stronger antitrust scrutiny suggest that data accumulation can implicate anticompetitive concerns. Sally Hubbard, Director of Enforcement at Open Markets Institute, believes that Google may use FitBit’s data to strengthen its existing dominance in targeted advertising. Nevertheless, how data privacy fits into antitrust doctrine is open for debate, and so a merger challenge on data privacy grounds would present novel issues.

Google’s acquisition of FitBit may provide higher-quality wearable devices to consumers, but the viability of the transaction is threatened by significant data privacy and antitrust concerns. Consumers are worried that their personal health data may now be subject to controversial data collection or may even be used in advertising. Google faces a challenging task as it attempts to assure both regulators and the public that it can successfully and legally acquire FitBit. Whatever the outcome, this transaction presents antitrust and consumer protection agencies with novel questions, and any answers will only become increasingly relevant in the digital economy.