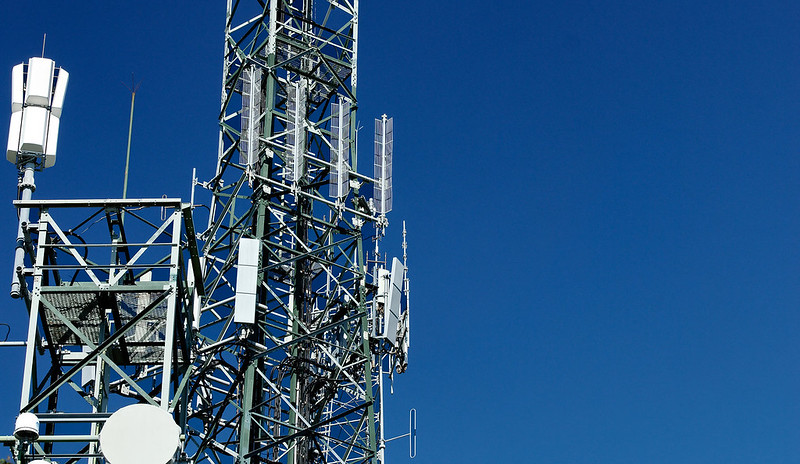 On November 22, the five commissioners of the Federal Communications Commission (“FCC”) voted unanimously in favor of an order that would limit the ability of telecommunications firms to purchase equipment from Chinese telecommunications equipment manufacturers Huawei and ZTE. FCC Chairman Ajit Pai introduced the two-part proposal in an effort to “protect U.S. communications networks from national security threats.”

The Chairman’s office further noted that “the rule is prospective” and “would not itself prohibit the use of existing equipment or services already deployed or in use.” Consequently, Universal Service Fund recipients will not immediately be required to remove and replace existing Huawei and ZTE equipment from their networks.

The second provision of the proposal is a Notice of Proposed Rulemaking (“NPRM”) exploring the possibility of requiring carriers to “remove existing equipment from covered companies.” Pursuant to the NPRM, the FCC will hold a public comment period, where it will consider whether to administer an order forcing users to replace technology from the targeted companies (also known as a “rip and replace” order). In addition to this order, the NPRM further states the Commission will consider creating a reimbursement program to compensate firms forced to replace their existing network infrastructure.

The move to designate Huawei and ZTE as national security threats comes amid growing bipartisan scrutiny of Huawei. One particular national security concern is that the integration of Chinese network equipment could leave Americans vulnerable to espionage. Senator Tom Cotton (R-AR) and Chairman Pai argued that “hidden backdoors in network equipment” could provide hostile powers with the means to engage in “industrial or political espionage.” In the same op-ed, Senator Cotton and Chairman Pai also expressed concern over the potential for sabotage. They warn that hostile actors can spread viruses and launch denial-of-service attacks on American network infrastructure by creating and exploiting backdoors in network equipment.

Others have argued that Huawei and ZTE’s close ties with the Chinese government are cause for concern. More specifically, some security professionals have argued that it would be difficult for companies like Huawei to resist data requests from the Chinese government. For instance, according to China’s 2017 National Intelligence Law, Chinese organizations have an obligation to “support, assist, and cooperate” with state intelligence work.

Chinese firms, however, have pushed back against this argument. In response to scrutiny, Huawei’s founder, Ren Zhengfai, argued that his firm would not comply with any governmental demands to install back doors. Huawei also commissioned the Chinese law firm Zhong Lun to conduct an analysis of Chinese intelligence laws and asked the London-based law firm Clifford Chance to review their analysis. Both firms concluded that existing law does not give the Chinese government the authority to compel assistance or support from telecommunications equipment firms. Some commentators, including Donald Clarke of the George Washington University Law School, have claimed that the Huawei-commissioned analyses are misleading and inaccurate assessments of Chinese intelligence law.

While unease over the integrity of Huawei and ZTE equipment grows, some corners of the domestic telecommunications industry are especially concerned about infrastructure disruption. Particularly, growing tension between the United States and Chinese equipment manufacturers will likely have a disproportionate impact on smaller, regional carriers. While the largest players in the telecommunications space have been effectively barred from working with companies like Huawei since 2012, Huawei has made a concerted effort to court small-town and rural Internet companies wanting to upgrade their networks for high-speed connections. According to the Rural Wireless Association, a trade association composed of rural wireless carriers, at least twenty-five percent of the organization’s members rely on Huawei and ZTE products. The Association also notes that it could cost between $800 million and $1 billion to replace existing Huawei and ZTE products. Due to the high level of network integration, any major limitations on the use of Huawei and ZTE equipment will prove disruptive to rural carriers.

The bipartisan appeal of Chairman Pai’s proposal serves as a demonstration of the growing political animosity towards Huawei and ZTE in the United States. As additional rip and replace demands loom beyond the horizon, it is likely that Huawei and ZTE’s American customers will need to take steps to wean themselves off Chinese hardware.