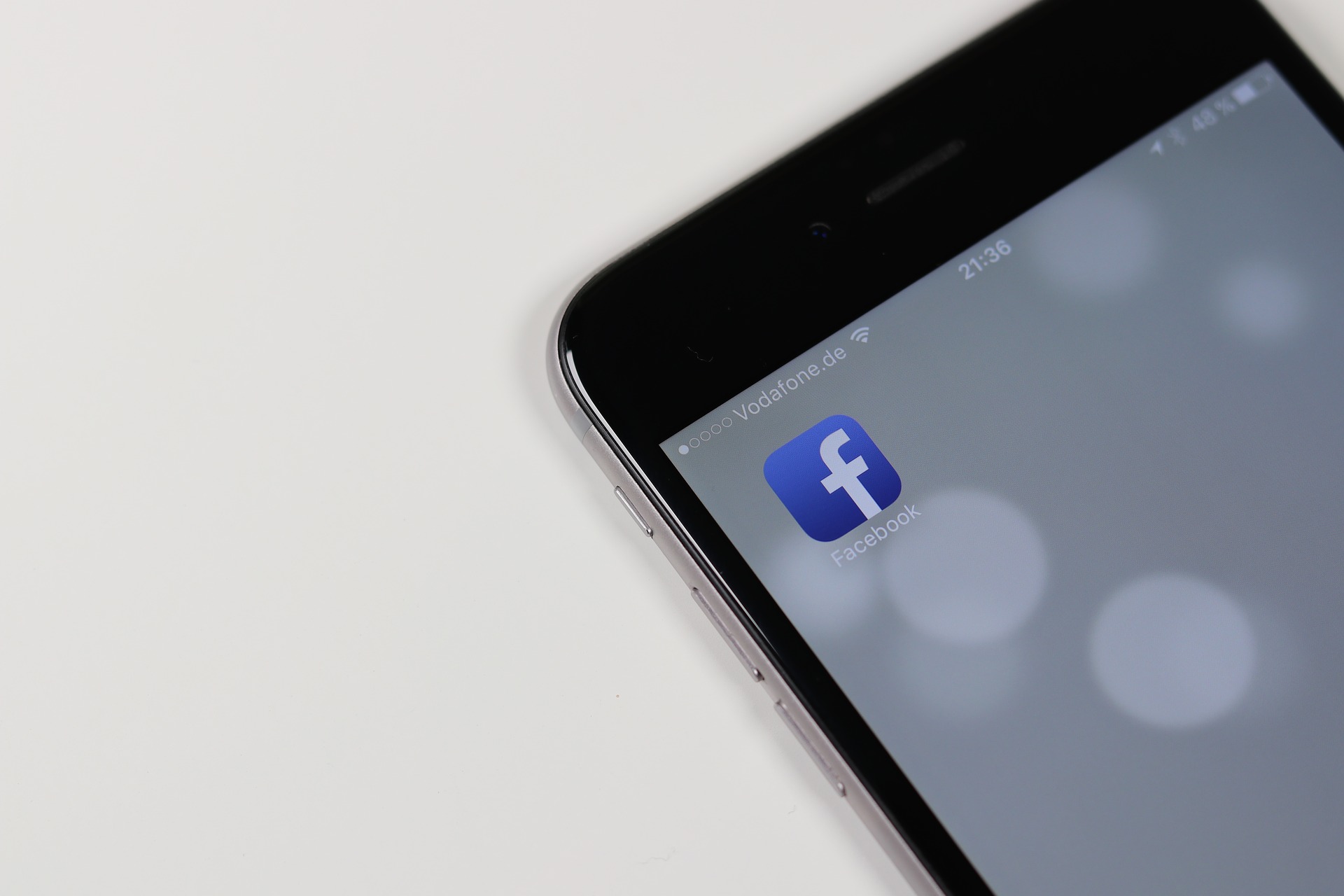 Prior to Facebook blocking these third-party tools, transparency groups used the information they gathered to uncover patterns and conduct that previously evaded oversight on the platform. Individual users download ProPublica, Mozilla, and others’ plugins to allow these groups to collect data about the ads appearing on the user’s newsfeeds, and transparency groups then crowdsourced information to see how ad placement took shape based on user identities. Importantly, these tools aimed reveal how micro targeting efforts played a role in reaching or excluding specific groups, and how ad-buyers construct their message in appealing to narrow facets of individual political identities.  This enabled ad-buyers to exploit partisan issues in misleading ways or customize key words to capitalize on anti-Semitic or racist sentiments. Facebook responded to these revelations by making changes to their oversight practices, but only after transparency advocates began surfacing these issues.

Facebook defended their decision to block third party plugins as a necessary move to protect users’ data and prevent unauthorized access or misuse of personal information as in the Cambridge Analytica scandal. Rob Leathern, Director of Product at Facebook tweeted: “[t]his isn’t about stopping publications from holding us accountable or making ads less transparent. This is about preventing people’s data from being misused – our top priority.”

Transparency advocates remain skeptical that Facebook’s motivation turned on security concerns. ProPublica told Mashable that even though Facebook claimed “potential abuse” as their reason for blocking these tools, they have “cited no evidence any such problems have resulted with our Political Ad Collector—and we know of none.” Further, Facebook’s justifications cited issues that were not related from misuse of browser plugins, but third-party access to data more broadly; thus, transparency advocates argue that Facebook could pursue the same data security ends without curtailing transparency.

Facebook launched its own archive in effort to improve transparency and accountability for its users. The archive offers insight into how much money advertisers spend, in addition to the age, gender, and location of the advertisements. Still, ProPublica found discrepancies on the archive and discovered that ads promoted by the National Rifle Association, an electoral reform advocacy group, an anti-corporation group, and a union that advertised to democrats about healthcare issues were absent in the archive. Additionally, the ad archive is only available in a limited number of countries (currently Brazil, India, the U.K., and the U.S.) and does not include “affinity” labels, which remain a critical component in understanding targeted advertising placement and central to the controversies that prompted Facebook to change certain policies.

While Facebook and transparency advocates struggle to find a balance that supports political ad transparency and user security priorities, malicious use of targeted advertising continue to surface. Election meddling remains a concern and provides an opening for bad actors to try and weaken democratic institutions.