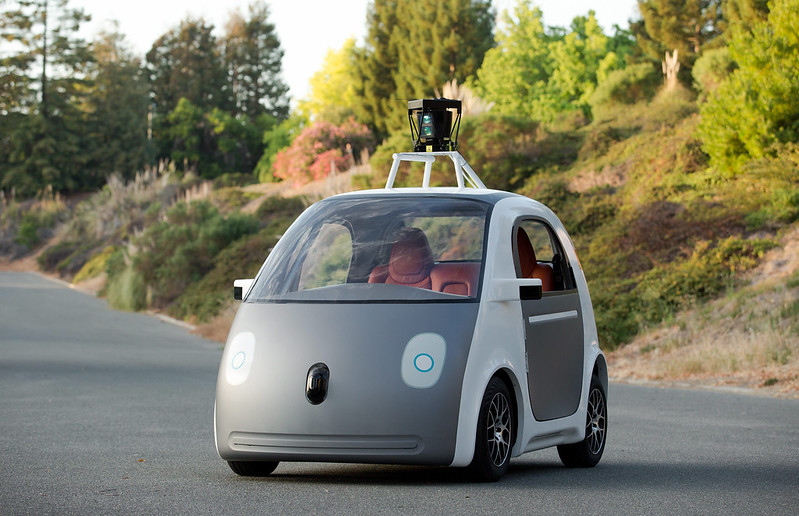 While the federal government oversees the development of uniform standards for the autonomous vehicle industry, states are still tasked with licensing and regulation—and the approaches and contexts differ widely. In California, for example, state standards for autonomous vehicles have particular significance to both Silicon Valley companies like Uber and traditional automobile companies like General Motors that work with that technology. The California Department of Motor Vehicles has granted Autonomous Vehicle Testing Permits (testing with a driver) to sixty-six companies as of February 2020.  However, Google-owned Waymo remains the only company with a permit to conduct fully driverless testing. Furthermore, in December 2019, California moved to allow development beyond consumer rideshare and announced that light-duty commercial trucks could also be tested on public roads—thereby expanding opportunities for grocery and package delivery companies.

In Florida, the state legislature passed a bill in May 2019 allowing for the widespread use of driverless vehicles. Once these cars become widely available on the consumer market, Florida residents can make use of them as their primary vehicle, or expect to ride in them through ride-sharing services like Uber and Lyft. Uber spokeswoman Stephanie Smith thanked the Florida legislature for their leadership on the issue, underscoring the important role that lawmakers play in the development of these technologies.

To date, no state has passed a law explicitly banning the possession or operation of a self-driving car. Twelve states remain silent—having passed no laws nor issued any executive orders—on the issue of self-driving cars. Technology information website Lifewire released a map in November 2019 outlining the legal landscape for driverless cars on a state-by-state basis.

According to Politico, the industry is asking for a new federal law—despite some occasional regulatory successes—regulating driverless cars so that compliance could be met with one standard rather than fifty. But “Congress has stalemated over issues such as manufacturers’ legal liability for crashes and the roles of state and local governments in testing and developing the technology.”

While Secretary of the Department of Transportation Elaine Chao emphasized on January 8th that safety is the number one priority as it relates to autonomous vehicle development, there are implications for other hot button legal and regulatory issues such as artificial intelligence and data collection. In contrast to Chao’s statement at the Consumer Electronic Show that the Department was committed to remaining “technology neutral,” European Commission President Ursula von der Leyen has pledged to push forth legislation on artificial intelligence that would make Europe the first region globally to pursue tough laws for AI. Tough laws for AI would necessarily implicate self-driving cars. For example, Waymo’s algorithms are constantly receiving data from the car’s “sensors, GPS, radar, lidar, cameras, and cloud services.” This data is then processed to guide the car on the road.

The Department of Transportation Report, on the other hand, candidly noted the potential benefits of automated vehicle technology, suggesting that AV technology can reduce roadway collisions by eliminating human error, increase economic productivity via improved supply chain management, reduce the environmental impact of cars, and provide an alternative to citizens who have transportation challenges, such as to persons with disabilities or to senior citizens.

While the legal future is still uncertain for driverless vehicles, there are no signs of the industry slowing. Just this month, Uber began collecting data (with human drivers) on the streets of Washington, D.C. to support its incoming fleet of autonomous vehicles. General Motors unveiled its self-driving car, which has no steering wheel or pedals. And Waymo announced that their driverless cars have driven 20 million miles. Ready or not, here they come.