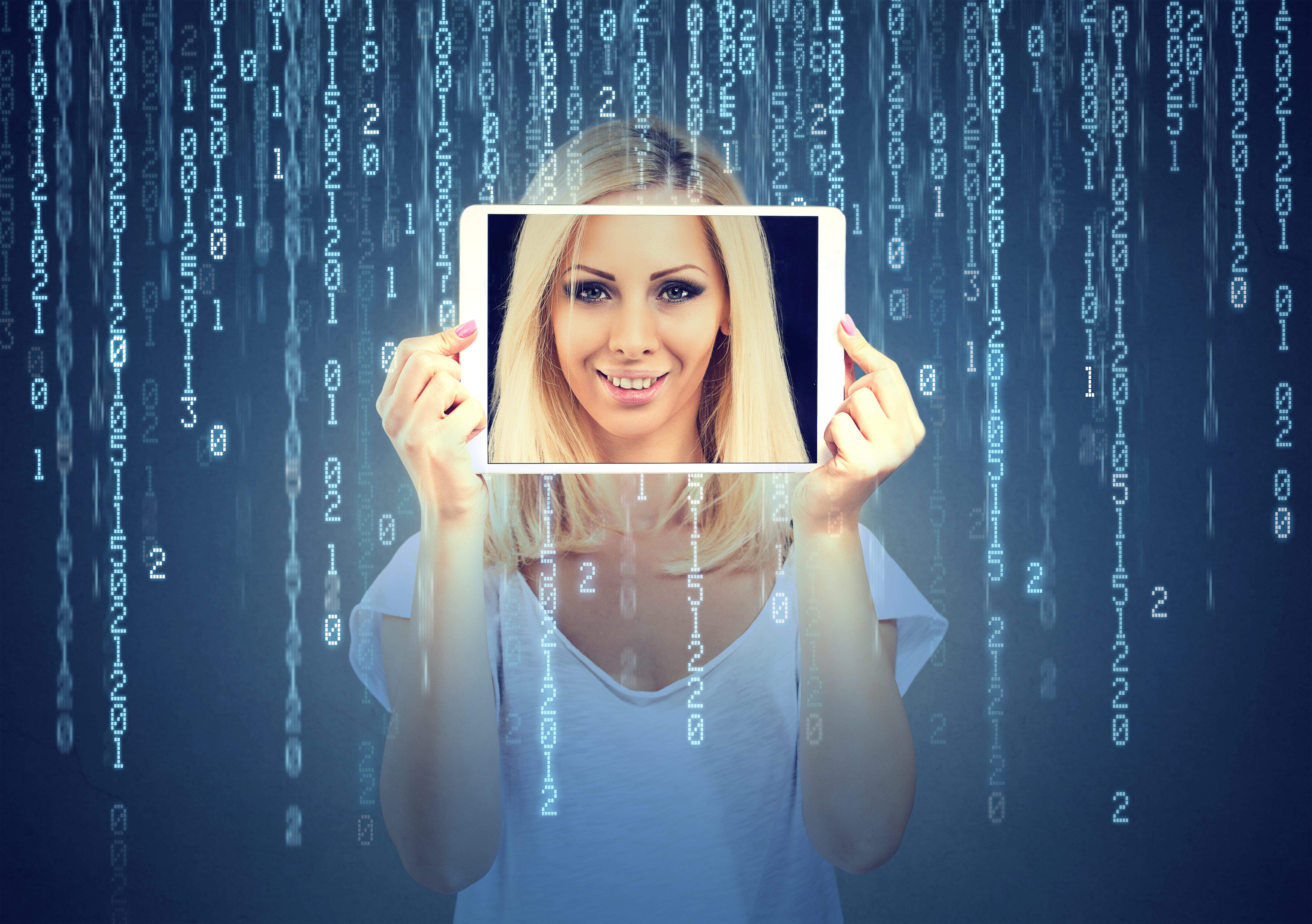 “Deepfakes”: The Newest Way to Commit One of the Oldest Crimes

The initial Reddit post containing the altered video led to the proliferation of computer-generated pornographic videos starring anyone and everyone. As The Atlantic correctly sums up, “[i]n a dank corner of the internet, it is possible to find actresses from Game of Thrones or Harry Potter engaged in all manner of sex acts.”4Franklin Foer, The Era of Fake Video Begins, ATLANTIC (May 2018), https://www.theatlantic.com/magazine/archive/2018/05/realitys-end/556877/ [https://perma.cc/FM8Q-49XL].

The purpose of this article is not to debate the morality of this technology and whether it ought to be legal to purchase or download; this article, instead, leaves these decisions to ethicists and, ultimately, policymakers.5Policymakers are already taking this problem seriously and have said “they want to start working on fixes to the problem before it’s too late.” Ali Breland, Lawmakers Worry About Rise of Fake Video Technology, HILL (Feb. 19, 2018, 9:41 AM), http://thehill.com/policy/technology/374320-lawmakers-worry-about-rise-of-fake-video- technology [https://perma.cc/N9ZC-4V9G]. The article also does not attempt to address national security or political questions that this technology raises.6See, e.g., Roberty Chesney & Danielle Citron, Deep Fakes: A Looming Crisis for National Security, Democracy and Privacy?, LAWFARE BLOG (Feb. 21, 2018, 10:00 AM), https://www.lawfareblog.com/deep-fakes-looming-crisis-national-security-democracy- and-privacy [https://perma.cc/53AF-ZVVK] (Chesney and Citron offer the following examples: “[f]ake videos could feature public officials taking bribes, uttering racial epithets, or engaging in adultery”; “[p]oliticians and other government officials could appear in locations where they were not, saying or doing horrific things that they did not”; “[f]ake videos could place them in meetings with spies or criminals, launching public outrage, criminal investigations, or both”; “[s]oldiers could be shown murdering innocent civilians in a war zone, precipitating waves of violence and even strategic harms to a war effort”; “[a] deep fake might falsely depict a white police officer shooting an unarmed black man while shouting racial epithets”; “[a] fake audio clip might “reveal” criminal behavior by a candidate on the eve of an election”; “[a] fake video might portray an Israeli official doing or saying something so inflammatory as to cause riots in neighboring countries, potentially disrupting diplomatic ties or even motivating a wave of violence”; “[f]alse audio might convincingly depict U.S. officials privately ‘admitting’ a plan to commit this or that outrage overseas, exquisitely timed to disrupt an important diplomatic initiative”; “[a] fake video might depict emergency officials ‘announcing’ an impending missile strike on Los Angeles or an emergent pandemic in New York, provoking panic and worse.”). Rather, this article endeavors to discuss the remedies available to private victims of this technology. Put plainly, how can Daisy Ridley et al. pursue legal recourse against their digital manipulators?

J.D., Harvard Law School, 2017; B.S., Massachusetts Institute of Technology, 2013. All errors are my own. My deepest gratitude goes out to the editors of the Georgetown Law Technology Review, without whom this article would not be possible.