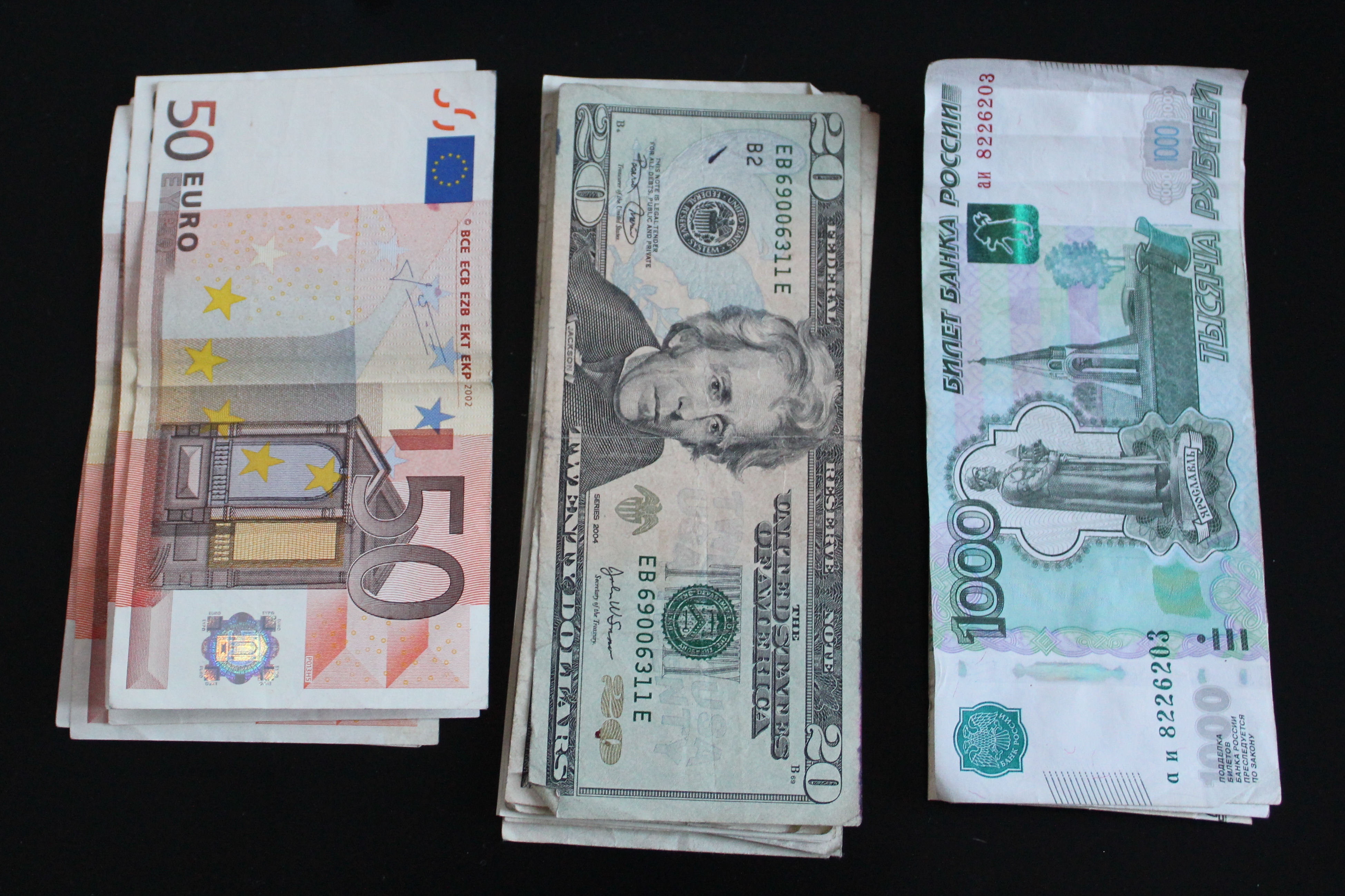 On February 13, 2020, the Department of the Treasury implemented rules for the Foreign Investment Risk Modernization Act of 2018 (FIRRMA) to expand the jurisdiction of the Committee on Foreign Investment in the United States (CFIUS). Under the new regulations, TID businesses, or businesses with critical technologies, critical infrastructure, or sensitive personal data, have been declared particularly prone to national security risk. U.S. companies that have maintained or demonstrated a business objective to maintain identifiable information for greater than one million individuals are considered a sensitive personal data TID business. Sensitive personal data is defined as: (a) financial data, (b) consumer reports, (c) health insurance data, (d) physical/mental/psychological health data, (e) non-public messaging data, and (f) geolocation data. Collection of all of the foregoing data could have serious national security implications if a hostile foreign investor tried to invest in or purchase a U.S. data company.

Issues with The New Exception

As a result of these new regulations, a Canadian, Australian, or U.K. company with predominantly foreign board members and ownership could be exempt from CFIUS scrutiny. Even though affording long-standing allies such an exception might seem benign, companies from these countries—such as Cambridge Analytica—have abused private data before.

This adjustment in FIRRMA could allow other companies to acquire already collected data from U.S. companies. Let’s imagine a U.K. company that wants to expeditiously obtain the sensitive personal data of 5 million U.S. citizens to generate political data by purchasing a relatively new start-up app. Then that company uses that political data to best tailor political advertisements to swing voters, thereby trying to interfere in the U.S. election. The power of sensitive personal data in U.S. elections is largely uncharted waters. Therefore, the Department of the Treasury should allow CFIUS to exercise its expanded jurisdiction in TID businesses until more research allows for a categorical exception in excepted foreign states.