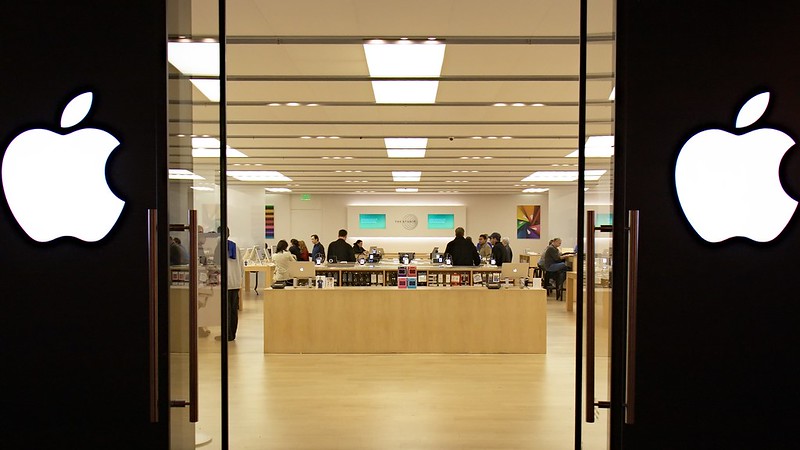 Caltech v. Broadcom: The Limitation of IPR Estoppel and What to Learn

On January 30, 2020, Apple and Broadcom were slapped with one of the largest patent jury verdicts of all time—$1.1 billion—for infringing Caltech patents on Wi-Fi technology. Caltech filed the lawsuit in 2016 alleging that Apple and Broadcom jointly infringed Caltech’s patents on new types of error correction codes that fix glitches occurring during data transmission and that use simpler encoding and decoding circuitry. According to Caltech, these patents enabled Broadcom to make smaller Wi-Fi chips that were installed in about 1.5 billion iPhone, iPad, and MacBook devices since 2009.

Apple and Broadcom (the defendants) filed counterclaims against Caltech, asserting that the infringed patents are invalid because Caltech intentionally withheld material prior art references in its patent applications. Apple also petitioned for inter partes review (IPR) of all the allegedly infringed patents on the ground that the claims in all patents were obvious. But the Patent Trial and Appeal Board (PTAB) found that Apple failed to show that the patents were invalid, and those decisions were affirmed by the Court of Appeals for the Federal Circuit.

The final decisions from IPR limited the defendants’ ability to make an invalidity defense and introduce relevant evidence at trial.  Based on 35 U.S.C. §315(e)(2), a patent challenger that loses an IPR is estopped from raising in a U.S. district court all the grounds “petitioner raised or reasonably could have been raised” under 35 U.S.C. §102 or 103in an IPR proceeding. The parties disagreed as to the scope of the estoppel. The defendants argued that a “known or used by others” invalidity theory from the pre-America Invents Act (“AIA”) §102(a) was not subject to estoppel.

The pre-AIA §102(a) is the predecessor of the current IPR. It is relevant here because each of the asserted patent claims was filed before the enactment of the AIA. The pre-AIA §102(a) provides that a patent may be invalidated if the invention “was known or used by others in this country.” This “known or used” theory would be applicable to a situation in which the scientist gave a public presentation on the prior art but did not make the slides publicly available. In contrast, an invalidation theory under the current IPR is limited to prior art that was “patented or described in a printed publication.” The defendants contended that this invalidation theory was not and could not have been raised in the previous IPR proceedings and therefore was not covered by the estoppel.

The court did not directly address the question of whether estoppel can be applied to a not-raised pre-AIA invalidation theory. Rather, the court focused on whether the new invalidity defense was only raised to side-step estoppel through recharacterizing an already raised ground for invalidity and whether there was a substantive difference between the two invalidity grounds. The court concluded that because the defendants failed to proffer evidence that showed any meaningful difference between the “known or used” prior art and the “publication” prior art that was already reviewed in the IPR proceedings, the estoppel applied to the “known or used” invalidity defense.

Apple and Broadcom have vowed to appeal the case, and the district court’s decision concerning IPR estoppel is expected to be a focus of the appeal due to its far reaching effects. While it is unclear what approach that the Court of Appeals would take on IPR estoppel, the case cautions alleged infringers to think carefully about any decision to petition for an IPR.